Mercedes-Benz has been the brand behind some of the most memorable vehicles in history. And many of those legendary vehicles are still changing hands for astronomical figures. 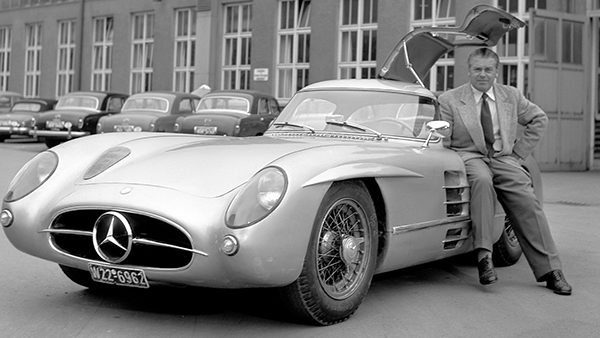 1. Mercedes-Benz 300 SLR Uhlenhaut Coupe – $145 Million
One of just two Mercedes-Benz SLR Uhlenhaut race cars built, this vehicle currently holds the record for the most expensive car ever sold! And with a price tag that equals the cost of a few commercial buildings, is it really a surprise? This earth-shattering transaction took place in May 2022. The proceeds from the sale will do well to establish the Mercedes-Benz Fund, which aims to provide educational scholarships to aid environmental science. 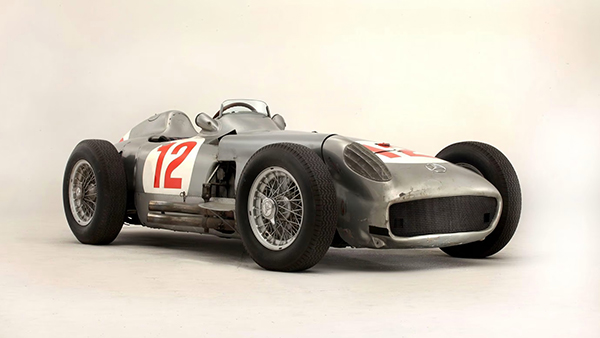 2. 1954 Mercedes-Benz W196 – $29.65 Million
There is a pretty massive margin between the price tag on this W196 race car driven by the iconic Juan Manuel Fangio and the previous item on this top 5 list. This historically significant Forumla racer was sold for just under $30 million in 2013 and broke the record of the most expensive vehicle sold at the time. This car would fetch significantly more if it were to be back on the market anytime soon. 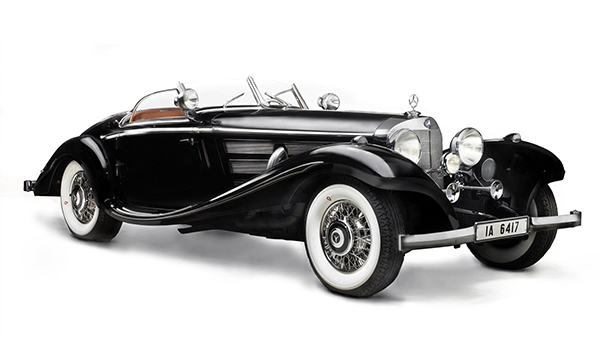 3. 1936 Mercedes-Benz 540K Special Roadster – $11.77 Million
Custom-ordered by Baroness Josephine von Krieger, this 1936 Mercedes 540K Special Roadster comes with a slew of interesting little touches. Sporting the Krieger family crest, this beauty sat in a garage for 40 years following their move to States. In 2012, however, the car changed hands for a handsome fee of $11.77 million. 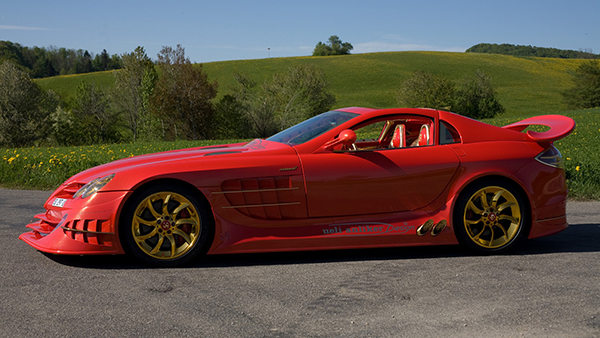 4. Mercedes-Benz SLR McLaren 999 Red Gold Dream – $11 Million
This absolutely insane-looking SLR McLaren was custom-made by Ueli Anliker. The Swiss designer’s starting point was the already jaw-dropping Mercedes supercar. And he took it to a level that few people could have even imagined. The name of the game with this Iron Man-esque scheme is gold… and lots of it. A gnarly amount of real 24-karat gold is utilized in this build. And that includes all four wheels. A total of $5.4 million worth of materials was used to turn the SLR McLaren 999 Red Gold Dream into reality. And it was purchased for a healthy $11 million. 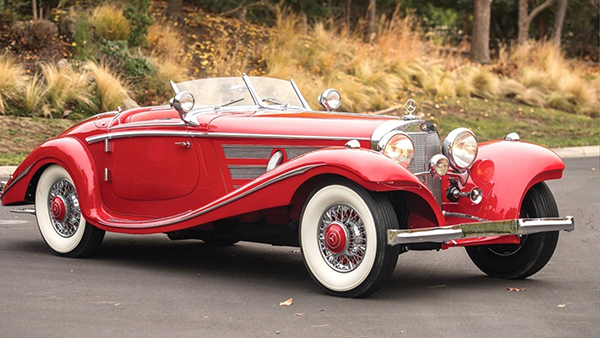