Mercedes-Benz isn’t just an industry leader in technology and luxury. The German make has also built some of the most powerful production cars to date. 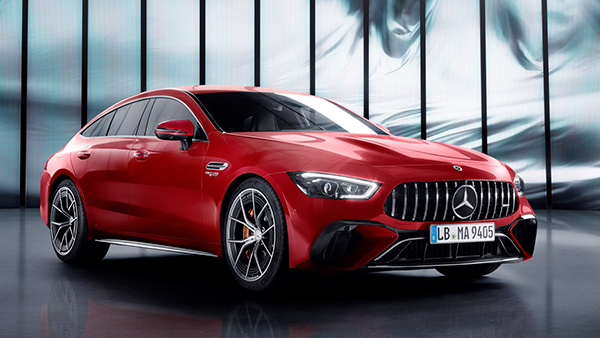 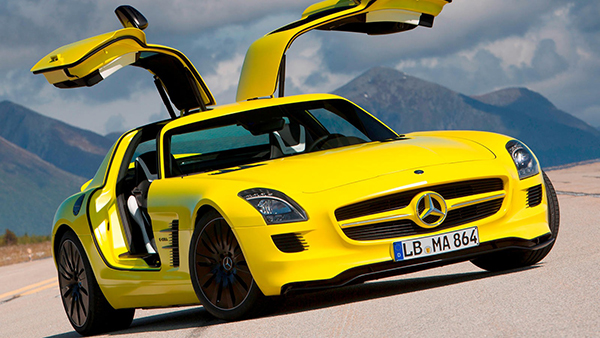 2. Mercedes SLS AMG Electric Drive – 740 HP
The Mercedes-Benz SLS AMG Electric Drive was a performance electric vehicle before performance electric vehicles were a thing. Built on the SLS’s amazing platform, the electric powertrain consisted of four motors, one at each wheel. The car’s weight was increased by over 1,000 lbs as compared to the ICE version. But the 740 horsepower was enough to give it a 0-60 time of 3.9 seconds. Practicality was a bit of a concern, though, as driving the car around a race track would drain it in less than 10 minutes! 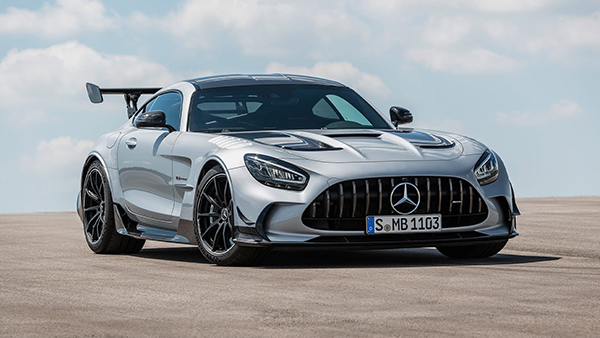 3. Mercedes AMG GT Black Series – 720 HP
What did we say about Black Series cars? That’s right. Next up in the hierarchy of most powerful Benzes ever is the most recent model with the track-ready classification. The Mercedes-AMG GT Black Series is the AMG GT to end all AMG GTs. With 720 horses from the trusty 4.0-liter twin-turbo V8, this GT is blisteringly quick in a straight line as well as around the track. 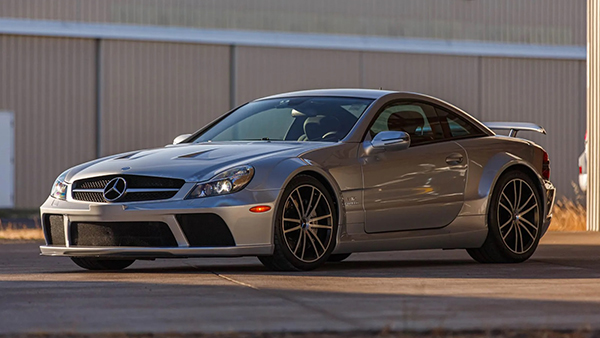 4. Mercedes SL 65 AMG Black Series – 670 HP
Any time we hear the phrase “Black Series,” it’s a safe assumption that the subject is something truly special. The amazing Mercedes-Benz SL 65 AMG Black Series certainly falls into that classification. In fact, this gnarly AMG creation has been among the most notable Mercedes performance vehicles since its introduction for the 2009 model year. And with a whopping 670 horsepower on tap, it’s currently the fifth most powerful Mercedes-Benz model ever. 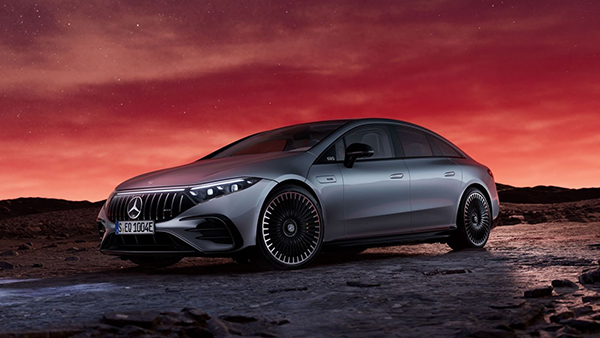 5. Mercedes AMG EQS 53 4Matic+ – 649/751 HP
And that brings us to the new era of the automobile: electric power. The Mercedes-AMG EQS 53 4Matic+ features the highest level of performance currently available from the three-pointed star’s EV lineup. But the fact that the number reads 53 and not 63 means this list will probably need to be updated in the not-too-distant future. The AMG EQS is normally rated at 649 horsepower. But when equipped with AMG Dynamic Plus, that number is boosted up to 751 horsepower.