Look, Brabus isn’t the sort of tuner that calls for an introduction, but we think that a quick history lesson is in order. It all started with a man named Bodo Buschmann, who was unsatisfied with the way his cars were being customized by existing aftermarket enterprises. In typical German fashion, Buschmann eventually decided to take matters into his own hands. 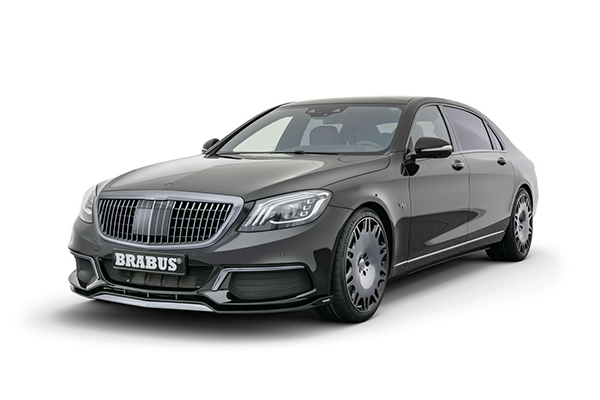 As of 1977, he laid the foundation to what would later become one of the most prestigious tuning meccas in the entire world. Nowadays, Brabus’ Bottrop-based headquarters accommodate more than 450 employees, with an additional 2,500 operating at the company’s other locations.

The illustrious founder passed away just over three years ago, but his legacy will definitely stick around for a long time to come! Brabus is now managed by Constantin Buschmann (Bodo’s son), and it doesn’t look like they’ll be hitting the brakes anytime soon. In the past, we’ve analyzed a bunch of tuned Mercs that received the manufacturer’s thrilling “Brabus 900” treatment. 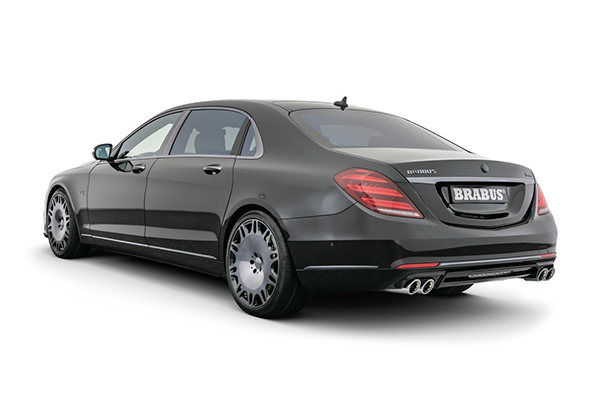 However, none of them manage to blend luxury and raw power quite as well as this divine Mercedes-Maybach S 650. The opulent sedan was already an exceptional machine in stock form, sporting a 6.0-liter twin-turbo V12 mill that’s linked to the rear wheels via a seven-speed automatic gearbox.

Featuring 621 wild ponies and 738 pound-feet (1,000 Nm) of twist on tap, this twelve-cylinder brute is a force to be reckoned with, but the Brabus crew still found some considerable room for improvement. Without further ado, let’s see how Bottrop’s revered auto specialists went about improving upon perfection. 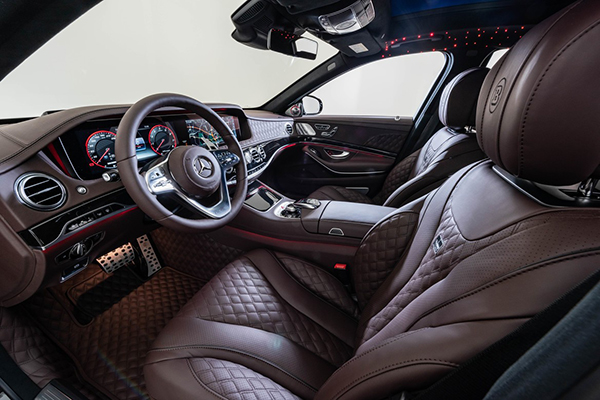 Starting with the powertrain adjustments, the Germans fiddled with the Teutonic luxobarge’s V12 engine to extract a whopping 900 PS (887 hp) and 1,106 pound-feet (1,500 Nm) of asphalt-cracking torque. In order to achieve these numbers, they installed bigger turbochargers and a second intercooler, while the cylinders were bored out to 6.3 liters.

The aforementioned upgrades are joined by a new exhaust system with actively-controlled flaps, enabling you adjust the exhaust note on the fly. Following these performance enhancements, the Maybach is capable of accelerating from zero to 62 mph (0-100 kph) in a mere 3.7 seconds. Its top speed is electronically governed at 217 mph (350 kph). 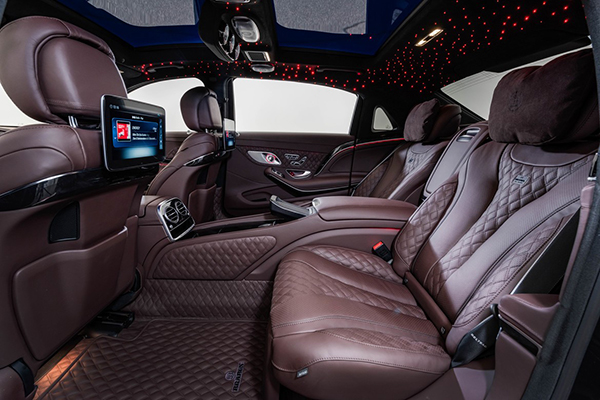 In terms of bodywork, the S 650’s front fascia was honored with a fresh splitter lip, revised air inlets and Brabus’ unmistakable badge. At the opposite end, you’ll be greeted by quad exhaust tips, a new diffuser and more emblematic embellishments. Moving on to the unsprung sector, the tuner massaged the vehicle’s multi-link suspension to make it sit closer to the ground, then they’ve topped things off with 21-inch Monoblock M wheels.

The car’s tailor-made interior has been painstakingly upholstered by hand, flaunting high-quality leather and a quilted pattern that looks seriously exquisite. We also spot a set of Brabus-branded scuff plates, carbon fiber trimming and custom pedals, as well as aluminum paddle shifters – in a sedan that weighs nearly 5,300 pounds (2,400 kg) wet, because why not? This whole ordeal is priced at about $640k, but the cost can vary depending on each customer’s specification.