The S-Class is widely regarded as THE luxury sedan, so it’s a big deal when a new generation breaks cover. The latest luxobarge from Daimler will be revealed in the coming months, but the one we’re seeing here will probably be unveiled at a later date. That’s because the Maybach derivative is likely slated to arrive at some point after the Benz-branded model to serve as the flagship version, unless you’re considering the extra-long Pullman model to be the range topper. 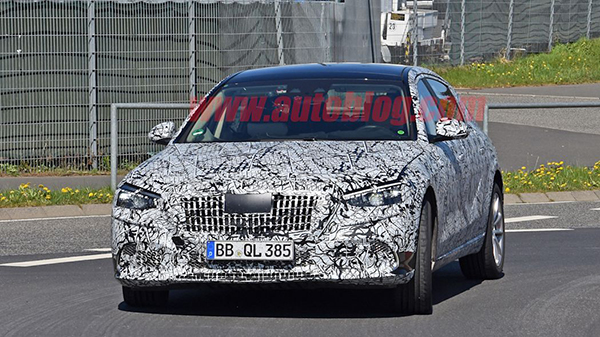 It’s been spotted undergoing final testing at the Nürburgring while still carrying a significant amount of camouflage to conceal the fresh design. While the body remains mostly covered underneath the swirly disguise, it’s easy to notice the massive rear doors revealing we’re dealing with a sedan that’s a step above the “mundane” Benz S-Class long wheelbase. The pop-out door handles are making an appearance once again, although some other prototypes spotted lately had the conventional setup. 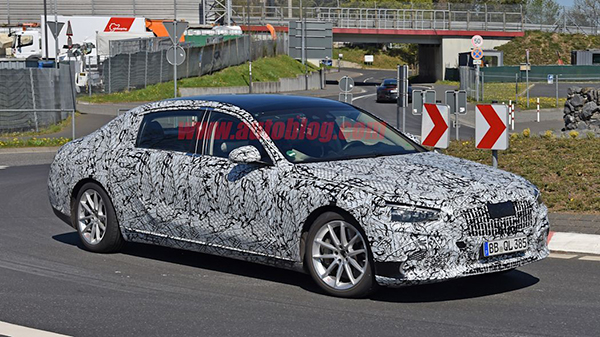 The camo applied at the front hides the revised grille with vertical struts introduced a couple of years ago on the outgoing Maybach S-Class Pullman facelift and seen recently on the Maybach GLS. It’s flanked by the new headlights featuring a fresh design bringing them in line with those of other sedans carrying the three-pointed star. The lights at the back remain mostly covered, but we tend to believe the taillights will extend onto the tailgate for a greater visual impact and to allow the Maybach S-Class blend in with the other sedans offered by Mercedes. 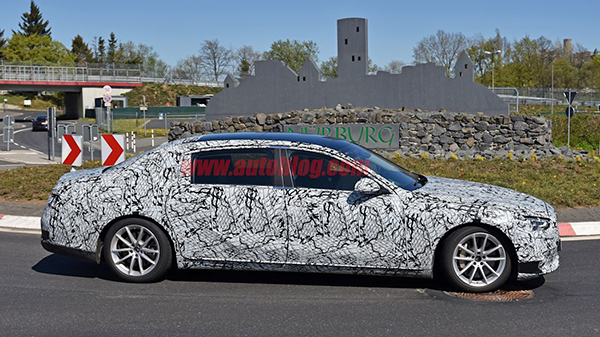 Our spies were not able to take a peek inside the cabin, but it’s a known fact the W223 will usher in a whole new dashboard design with a giant touchscreen oriented vertically. We’ve seen this setup on the Benz S-Class prototypes and chances are it will be the same story with its fancy Maybach sibling. The XXL display will swallow some of the conventional buttons, which we’re sure will upset some of the traditionalists. 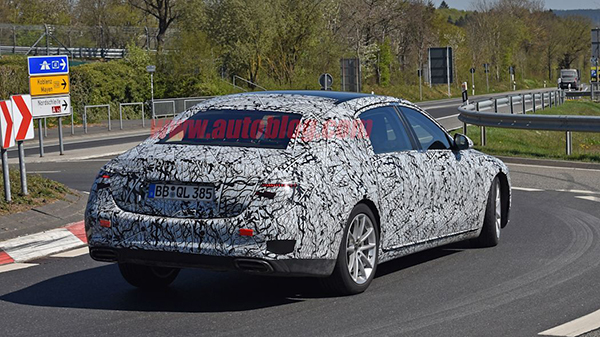 Naturally, Mercedes has been coy on details regarding what the generation switch will bring, but the S-Class has always been a technological tour de force ever since the W180 “Ponton” of the 1950s. We’re expecting a highly advanced semi-autonomous driving system, the latest and greatest safety tech, not to mention an upgraded version of the MBUX infotainment system and the latest array of electrified powertrains. A full EV version will follow, but it will look radically different and will go by another name – EQS.