There’s a new Mercedes-Benz S-Class in the works and it should arrive in the United States later this year as a 2021 model. The Daimler-owned brand knows that at least a few customers will be happy to spend a small fortune for an even more luxurious sedan and that’s why it is also developing a Maybach version.

Seen here testing on public roads somewhere in Germany, the Maybach S-Class will obviously be very similar in its design to the regular S-Class. However, the more expensive variant will be easily distinguishable thanks to its larger radiator grille and additional exterior chrome trims. Pop-out door handles should be available for both the S-Class and the Maybach S-Class. 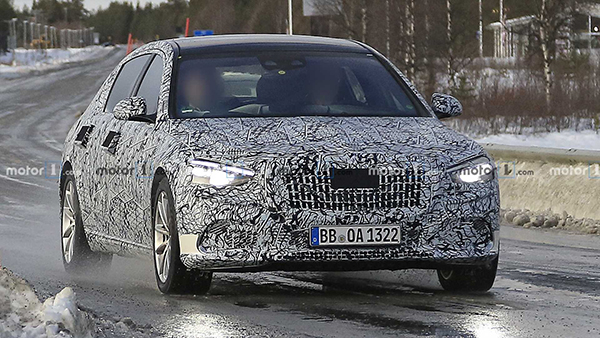 The significant amount of camouflage doesn’t let us take a closer look at the vehicle’s headlights and taillights but we can all but confirm these are the production clusters, not just temporary units. 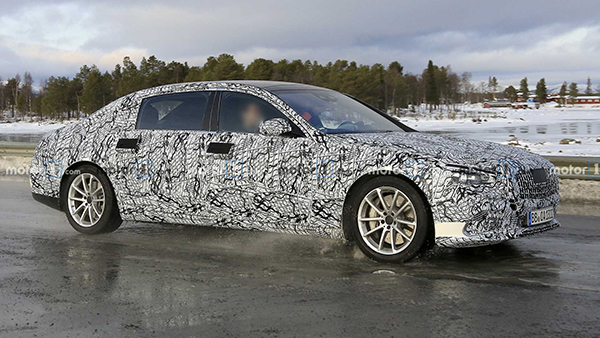 Inside, the posh sedan will get a more refined interior with nicer and more expensive materials. Both cars will feature a large, landscape-oriented digital instrument cluster, as well as a massive central screen that dominates the center stack. 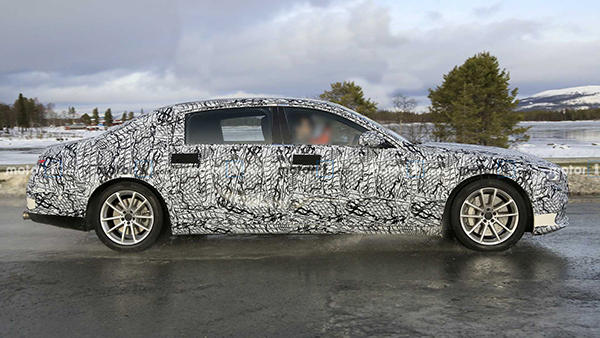 As far as the powertrains are concerned, word on the street is Mercedes will keep its 6.0-liter V12 on sale for the Maybach flagship S-Class. A revised version of this engine would likely be exclusive to the model carrying the double M logo. 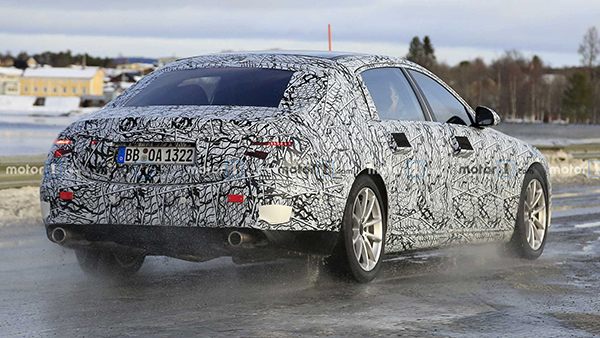 Given Mercedes’ plans to launch the new S towards the second half of this year, we expect to see the new Maybach S-Class at some point next year, likely reaching dealerships as a 2022 model.