Former NBA superstar Dwyane Wade has just celebrated his 41st birthday and he marked the occasion with a night out with the boys in a Mercedes-Maybach S-Class. And it involved dancing outside the luxury sedan. 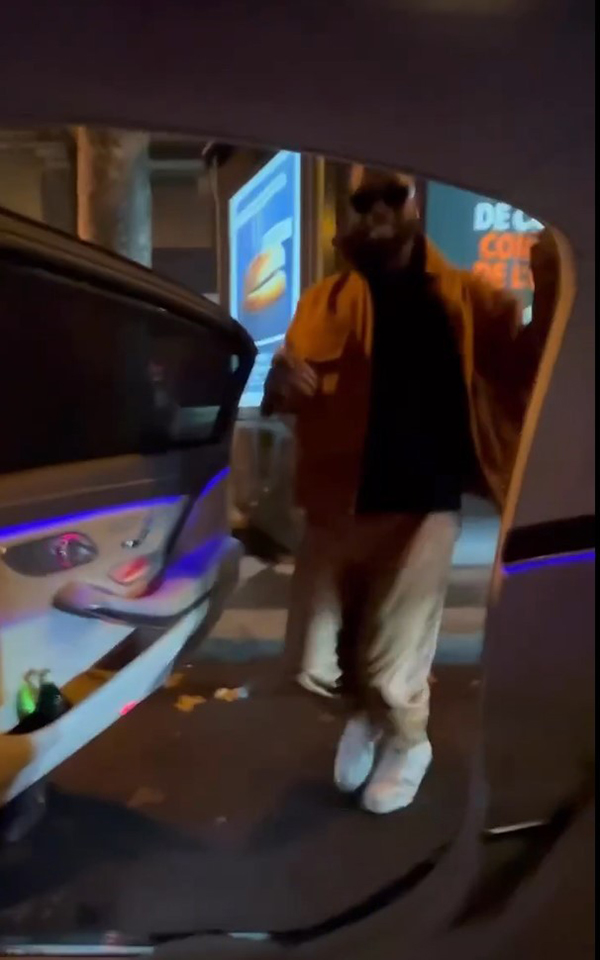 Last year, when Dwyane Wade turned 40 years old, he treated himself to a brand-new Mercedes-Maybach S-Class. He opted for a black model with a brown camel interior and black accents, marking the best present. This year, we have yet to find out whether he treated himself to another vehicle, but he did enjoy a night out with the boys, and a Mercedes-Maybach S-Class was involved.

Based on the interior of the luxury car, which boasts black and white accents, the model in question is not from the current generation, but the previous one, the X222, available between 2015 and 2020, with a facelift in 2017.

On his night out, the former NBA star was joined by his oldest son, Zaire, 20, who is also a professional basketball player.

The reason why Dwyane Wade opted for a different Mercedes-Maybach S-Class than the one he owns is that his party was not at home, but in Paris, France. They were there because Zaire recently took part in the Basketball African League (BAL), which took place on January 17 in Paris. And the Mercedes-Maybach S-Class was a great ride for a night out, given that it’s luxurious and spacious, which is especially important for someone with a height of 6 ft 4 in (1.93 m). 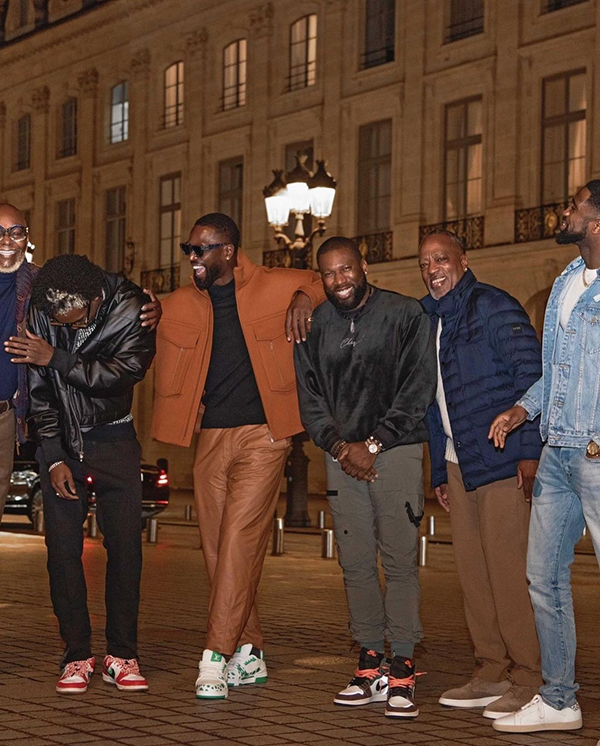 In 2015, Maybach had just become a Mercedes-Benz sub-brand, and it used the long-wheelbase Mercedes-Benz S-Class to fit in more luxury. It’s unclear whether the one Dwyane Wade used was before or after the facelift, but the previous gen offered two engine options in the U.S., a V8 standard and all-wheel drive with the optional 4MATIC and a V12.

Back at home in his garage, Wade also has a 1988 Mercedes-Benz SL which he received for his 39th birthday from his wife, actress Gabrielle Union, a McLaren 570S, a 1974 Ford Bronco, also from Union, and a Porsche 911 convertible. And he might have space for more additions. We look forward to seeing whether Dwyane Wade also treated himself to another car, which he might reveal in the upcoming days when he returns home. We’ll keep you posted if he does.