When your garage has more than two cars, picking one for the day might become a struggle. Especially if you don’t share them with anyone else. And Slim Thug just shared how he chooses his – by closing his eyes and randomly picking one. 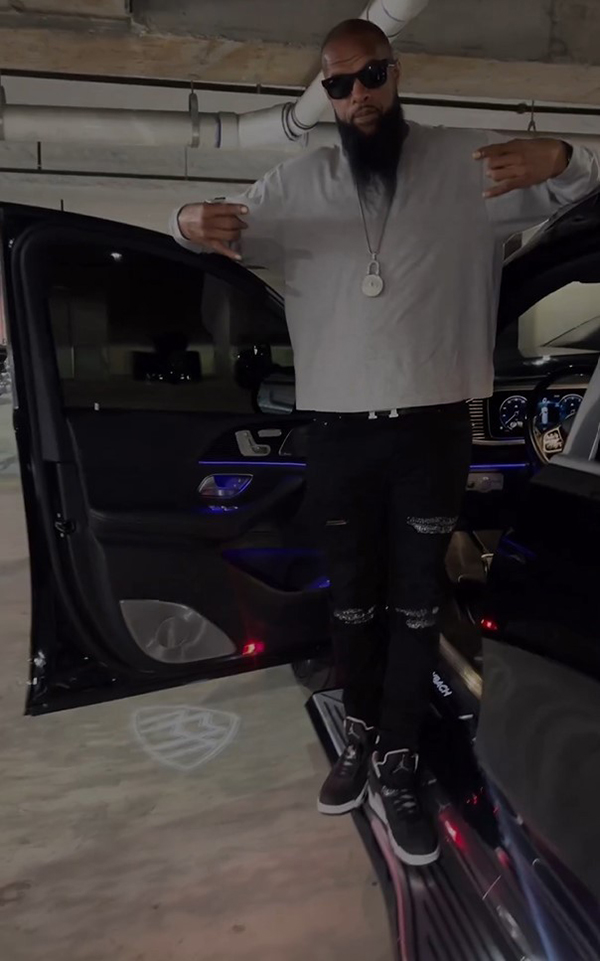 We doubt this is his process every time he wants to go out for a ride, but for the sake of one of his latest videos, let’s assume this is how he does it.

In the video shared on Monday, January 16, he shows up entering his garage and stops in the middle. Slim simply captioned it with a smiling face with sunglasses. The rapper stores both his modern and classic cars there and all of them are painted black. He previously gave a tour of his black collection in the past. He then covers his eyes with one hand, spins, and points.

The lucky one for the day was the Mercedes-Maybach GLS 600 4MATIC, which stole the spotlight. The rapper showed off the luxury SUV, including its black, multi-spoke aftermarket wheels from Forgiato. Slim Thug has a particular liking for the wheelmaker, and all of his cars wear “shoes” from the brand. 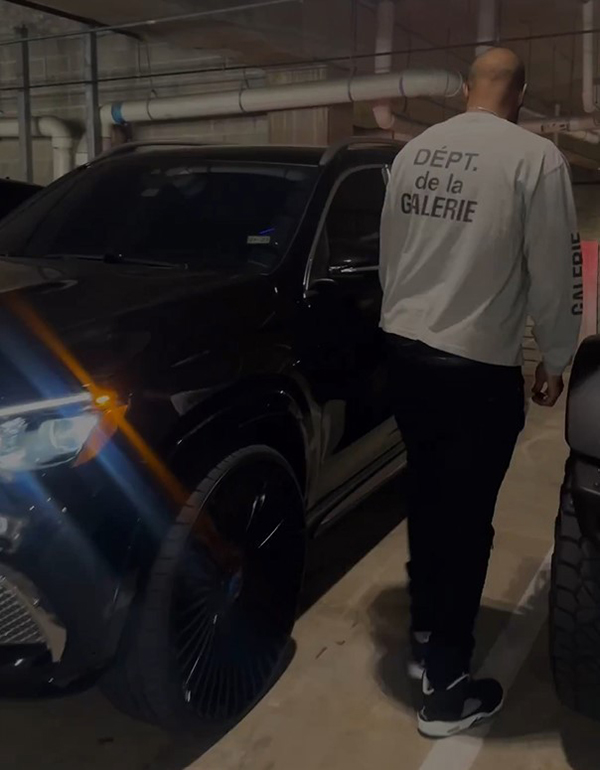 The Maybach GLS 600 was also his choice for his 42nd birthday last year, because it’s big, luxurious, and, of course, powerful. It comes with a 4.0-liter V8 engine, working alongside a 48-volt mild-hybrid system for a total output of 549 horsepower (557 ps) and 538 lb-ft (730 Nm) of torque, delivered to all wheels via a nine-speed 9G-TRONIC automatic transmission.

With figures like these, the SUV can go from zero to 62 mph (100 kph) in just 4.9 seconds and reach a top speed of 155 mph (249 kph). Before heading out behind the wheel of the SUV, we also get a glimpse of its interior, which sports black leather upholstery.

The next day, the rapper posted a video of himself hopping in a private jet to St Barts. He gave a look at the brown leather seats and wood accents as he enjoyed the flight. His ride there was another big vehicle, his RAM 1500 TRX. 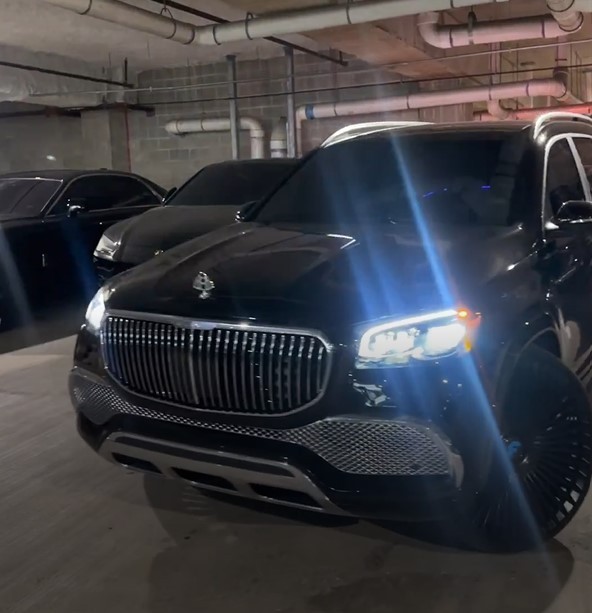 With a slight preference for robust rides, besides the RAM 1500 and the Mercedes-Maybach GLS 600, he also has a Cadillac Escalade, a Lamborghini Urus, and a Ford Bronco, his latest addition. Naturally, all black.

To that, we can add his classics, which include several Cadillacs, including an Eldorado Series 62, a 1959 Coupe De Ville Convertible, and an Eldorado Convertible. He also has a few Chevrolets, the Bel Air, Caprice Convertible, Monte Carlo SS, and an Impala SS, plus a Mercedes-Benz S-Class Coupe.

With so many amazing cars to choose from, we can seriously believe he just closes his eyes and picks one when he goes out for a ride.