Rapper Fabolous was just in Abu Dhabi, UAE, or “FABu Dhabi,” as he called it. And since the capital of the UAE is all about luxury, he had a couple of rides up to measure, a Mercedes-Maybach GLS 600 and a Rolls-Royce Cullinan, to drive around. 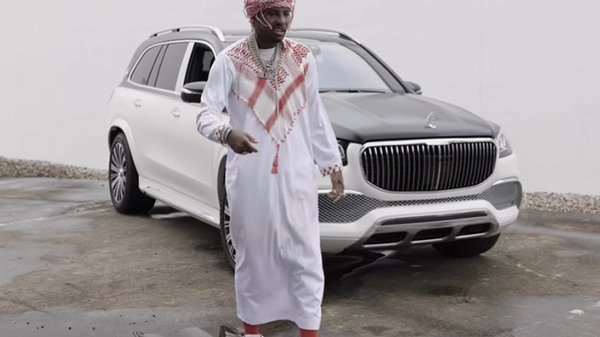 When it comes to Fabolous, John David Jackson on his real name, everything he does couldn’t be anything but… fabulous. He loves the finer things just as much as any other rapper and uses his social media accounts to show it off. 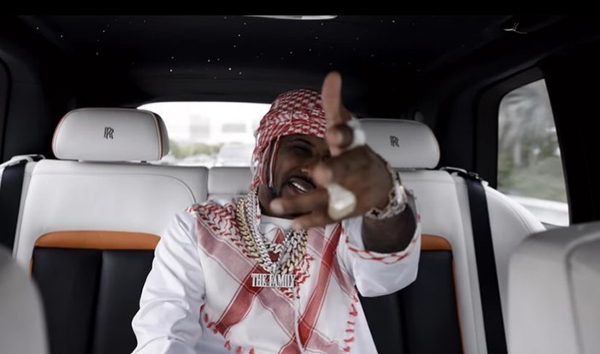 He just visited the United Arab Emirates capital, Abu Dhabi, recently, and he has the pics to prove it. In fact, he renamed it “FABu Dhabi,” as per one of his descriptions, where he posed wearing a Kandura, a UAE traditional dress, while posing next to a Mercedes-Maybach GLS 600 4MATIC, which was his luxury ride while in the city.

The sub-brand of Mercedes-Benz introduced the GLS 600 in late 2019. It has a 4.0-liter V8 engine under the hood, which, alongside a 48-volt mild-hybrid drive system, sends 550 horsepower (558 ps) and 538 lb-ft (730 Nm) of torque to all wheels, via a nine-speed 9G-TRONIC automatic transmission. It’s also filled with luxury features and created for the utmost comfort. 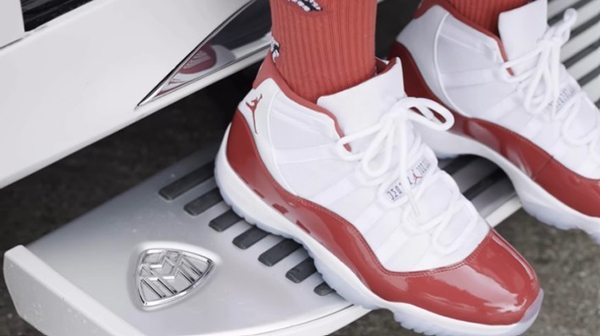 Speaking of comfort and luxury, besides the Mercedes-Maybach GLS 600, he also had a two-tone white and dark blue Rolls-Royce Cullinan pick him up after arriving in the United Arab Emirates, which is exactly his go-to ride. Back at home, he has a silver and yellow Rolls-Royce Cullinan, but he seemingly added a Mercedes-Benz V-Class with Maybach elements to his collection recently, alongside a 2023 Range Rover, all black.