Usually, when you try to sell something that goes against your brand image, that product is not going to do very well. Of course, when it comes to automobiles, it’s all in the marketing strategy, because if you plan it just right, you could sell just about anything. 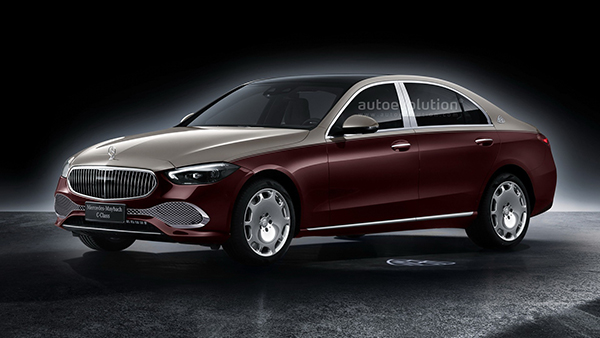 Don’t worry, the German carmaker isn’t on its way to making a Maybach variant of the A-Class, but according to Mercedes themselves, we might just get an “entry-level” luxury model, which they’ve already teased back in May during their “Economics of Desire” presentation.

This upcoming model appears to have a sleek silhouette, a long hood, short trunk lid and sharp horizontal graphics for the LED headlights. It looked more like a Lexus than a Mercedes-Maybach car, but whatever, it’s still too early to draw any conclusions. 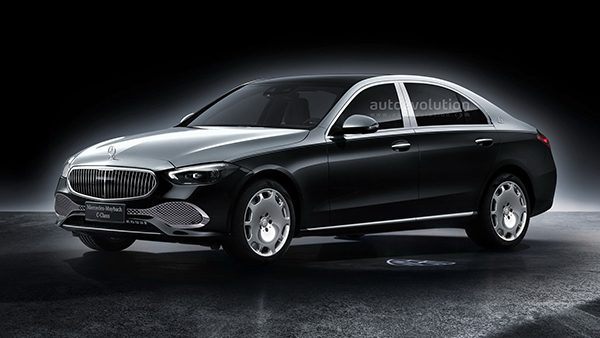 What we can do is revisit what makes Maybach such a great entity and then consider how the automotive landscape would react to a hypothetical Mercedes-Maybach C-Class model, because that would pretty much be the definition of entry-level, as far as this sub-brand is concerned.

Now, those who think Maybach only ever existed as a Mercedes-Benz derivative, rest assured that’s not the case. In fact, the company was founded way back in 1909 by Wilhelm Maybach, working alongside his son, Karl Maybach.

At first, all they did was build engines for Zeppelins and rail cars, with their first ever prototype introduced a good 10 years later, in 1919. While they didn’t exit the marine and aircraft business altogether (Maybach still made engines for airships during World War I, and then tank engines in WW2…for the losing side), they did go on to manufacture a wide range of luxurious passenger vehicles.

By the time Daimler-Benz purchased the company, it was already 1960 and Maybach’s days of building standalone models were over. They went on to make special edition Mercedes models for a while, but nothing as spectacular as the Maybach 57 and Maybach 62, both of which went into production in the early 2000s. 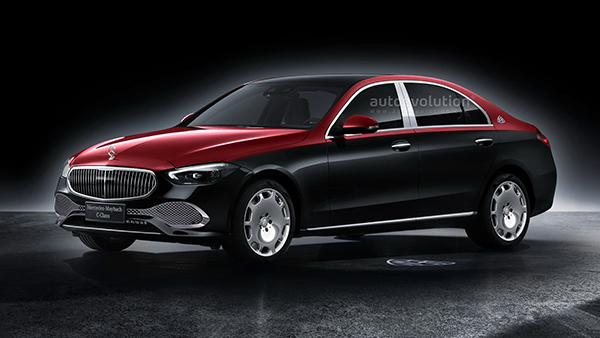 One can’t help but wonder what the designers of the 57 and 62 would think about a C-Class-based Mercedes-Maybach car. On one hand, it makes absolutely no sense, but on the other hand, it might appeal to people who can’t afford any of the flagship cars, but still want something with a posh badge – you know, in case having a regular Mercedes model just doesn’t float your boat.

In a way, we’ve already seen something very similar in China, where Mercedes will happily sell you a long-wheelbase variant of the latest C-Class, which in a way looks like a small Maybach.

Still, we’d rather you feast your eyes on our exclusive rendering of the Mercedes-Maybach C-Class, featuring Maybach-derived styling cues such as a stylish grille, new wheels, a two-tone exterior and of course, Maybach branding. It even projects a Maybach logo on the ground, instead of the Mercedes-Benz star.

How successful such a car might be depends entirely on how much it would cost. For example, a 2022 C 300 sedan is priced from $43,550 in the United States, and if you make it as posh as possible, you could easily double that MSRP, especially if you also add a Maybach-worthy power unit, which, let’s face it, you’d have to.