The C-Class design has changed over the years. You have the W203 with the conjoined blobs for headlights, followed by the sharp-looking W204. This 2022 model is similar to its predecessor, looking streamlined and quite simple, but some of the details could be improved, at least according to YouTube-based designer TheSketchMonkey.

In his latest video, he doesn’t make one that looks like it’s from the 1980s, though that’s probably on the way. Instead, this is about simple ways to improve the flow of the lines. The main targets are the two ends of the car, starting with the back. There, he gets rid of the fake side vents, moves the roof a little, and makes the trunk slightly more vertical. 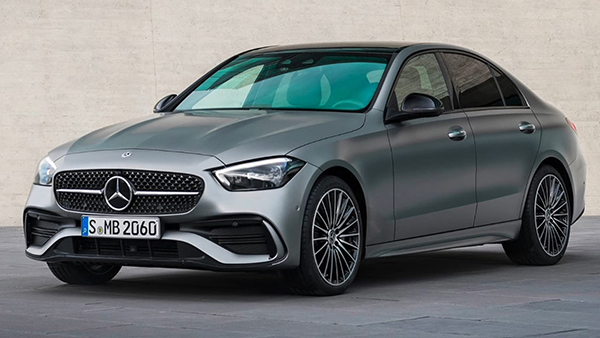 We would have actually liked to see a bolder statement on this bland body, which almost looks like the brushed finish of an iPad. Specifically, the lights could have been more three-dimensional or have animated designs you can spot from afar, such as those of an Audi. 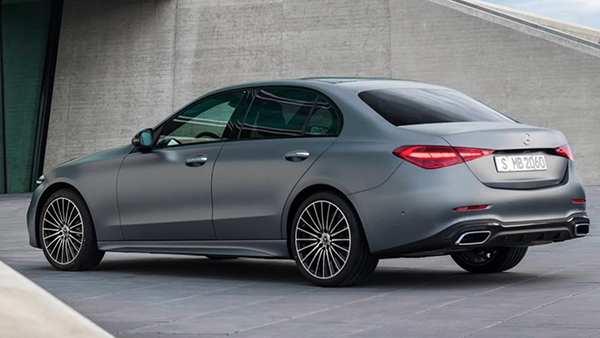 Meanwhile, the biggest change at the front is that the grille gets inverted to look more like the one on the S-Class. Also, the lights are made taller, which isn’t something we agree with. LED tech means projectors can be quite small, so anything that big automatically looks like it’s from the 2000s.

Fortunately, Mercedes is still the biggest name in the premium car world, and the C-Class is a bread and butter model. It’s going to do well based purely on how interesting the dashboard looks. But the company is splitting its resources and attention between old-style cars, SUVs, and a full range of EVs. So it feels like we’re never getting back to bulletproof engines and timeless design.