German tuner Brabus has been branching out lately by working on a variety of models that don’t carry the prestigious three-pointed star. The Bottrop-based aftermarket specialist is now returning to its first love by sprinkling some of its magic on the latest Mercedes C-Class in both sedan and wagon flavors. The package represents the whole shebang, with visual upgrades inside and out along with a decent power boost. 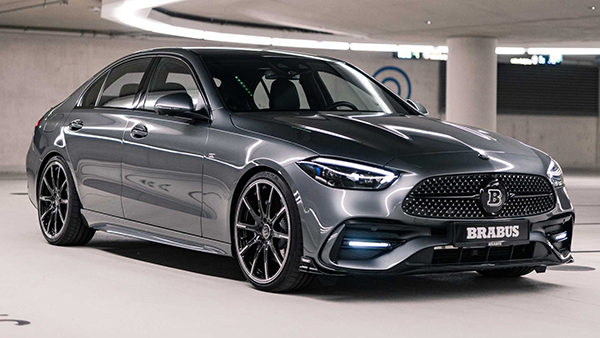 Brabus focused on the AMG Line version and developed detachable add-on parts lending the C-Class duo a more aggressive appearance. Subtle upgrades include spoiler corners that apparently have a functional role as well to reduce front-axle lift at high speeds and therefore boost stability. The front air intakes have gained LED strips serving as locator lights and are triggered by the keyless access system. 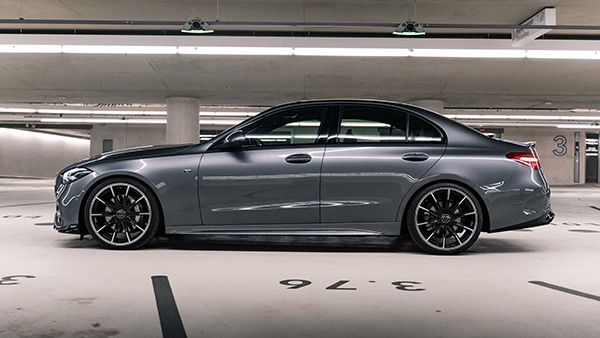 Go for the sedan and Brabus will happily install a trunk lid spoiler to diminish rear-axle lift and make the saloon look a tad sportier. Both body styles can be fitted with 90-millimeter (3.5-inch) quad tips finished in black chrome that are connected to the OEM exhaust. C-Class owners can also swap out the original wheels in favor of a custom set varying in size from 18 to 20 inches. The new shoes can be complemented by suspension lowering springs bringing the luxury sedan and wagon closer to the road by as much as 30 millimeters (1.2 inches). 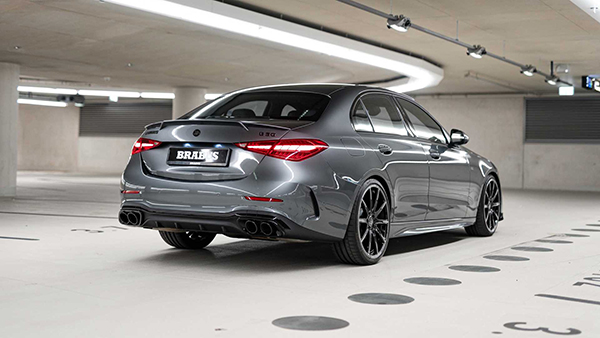 It wouldn’t be a complete tuning program without some changes under the hood. The C300 4Matic can have its turbocharged four-cylinder gasoline engine boosted by 42 horsepower to 296 hp while maximum torque rises from 295 pound-feet (400 Newton-meters) to 450 Nm (332 lb-ft). The newly gained muscle enables the C-Class to reach 62 mph (100 km/h) in 5.8 seconds while the top speed remains electronically capped at 155 mph (250 km/h). 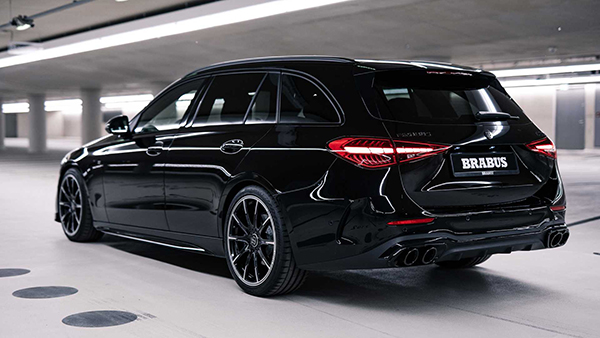 As usual, Brabus has more than a few ways to customize the interior. From leather and Alcantara to aluminum pedals and floor/trunk mats, C-Class owners can thoroughly personalize their cars.