As it turns out, First Impression is the name of Gucci Mane feat. Quavo and Yung Miami’s latest hit song – and it seems that everyone is doing their fair share of promo work. Especially Quavo, the bouncing GLS 600, and a bundle of skimpy-clad aids. 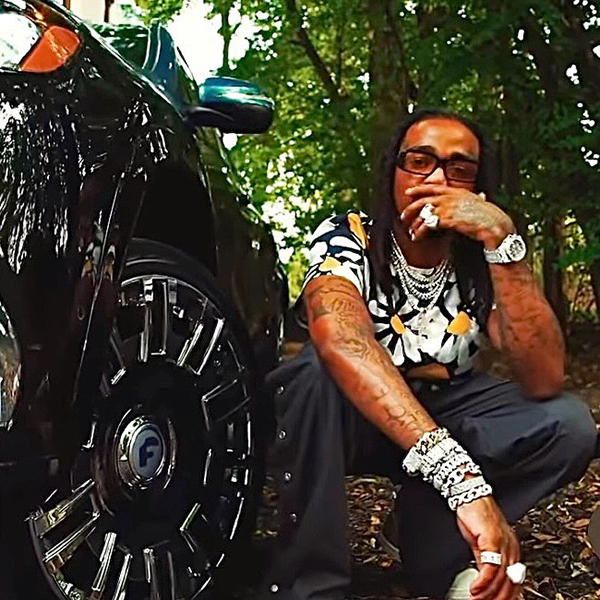 Do not blame it on us for derailing your Friday work hours with a little bit of automotive cheek blushing – the fault lies with the Los Angeles, California-based forged wheel experts at Forgiato, who have social media done it again. This time around, they uncovered an interesting visual duet between Quavo and a bouncing Maybach GLS 600 that certainly mimics what the background hostesses were doing.

Anyway, it seems that Quavious Keyate Marshall, better known professionally as the American rapper, singer, songwriter, and record producer Quavo does not need to joke around that he is selling chickens to make a living from inside a vintage Caddy Eldorado anymore. Instead, the co-founder and current lead singer of hip hop trio Migos is now seen in the company of a dual-tone Mercedes-Maybach GLS 600 4Matic+ ultra-luxury SUV. Oh, yes, and some ladies, let us not forget about them. 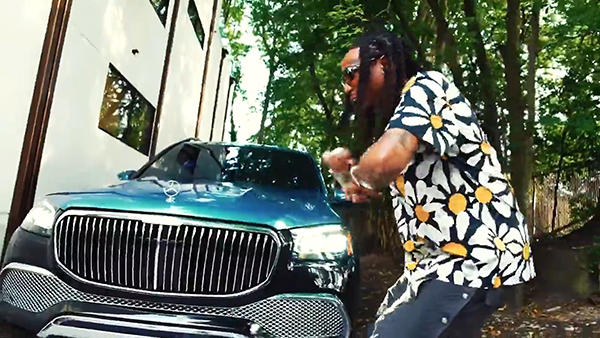 But frankly, we are more interested in what caused the bouncing arrangement. As it turns out, Quavo seems to believe that everyone should be doing their share of promo work – thus he flaunts the cool Forgiato-equipped SUV to attract attention that First Impression is “out now.” That is not even his latest hit single. Instead, this is Gucci Mane’s featuring Quavo and Yung Miami’s (aka Caresha) ensemble work. Still, that’s mighty nice of him to show an excerpt on his social media reel.

As for the dual-tone Mercedes-Maybach GLS 600 riding on humongous, chromed Forgiatos, there is no way of knowing if this is one of Quavo’s latest whips (it probably is) or if it was simply borrowed – along with the pool-equipped location, for the promo stunt. Nonetheless, we appreciate the flair – though not necessarily the bouncing.