175 years have passed since the birth of an icon, Wilhelm Maybach. He was the man that the French designated as “King of Designers” and was to become an influencer in car design at that time. Today, the icon lives on in the Mercedes-Maybach brand. 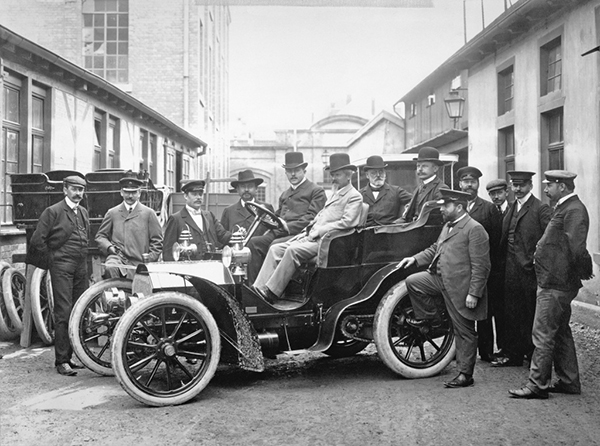 Augustus Wilhelm Maybach stared his adventure in the world on the 9th of February 1846 in Helibronn, Germany. He was the second-eldest son of a carpenter. His family moved to Stuttgart when he was just a kid. But a series of tragedies started. He lost his mother when he was only 8 and his father passed away two years later. On 20th of March 1856, an advert in a newspaper announced that orphans are looking for a home.

Wilhelm Maybach ended up in a Bruderhaus (House of Brothers) in Reutlingen. He trained as a baker and a confectioner. But a pastor saw that the boy had a vast technical talent and nurtured it. Young Wilhelm thus started an apprenticeship at the drawing office of the machine shop in 1861. He was learning physics, drawing, mathematics and, later on, English and French. 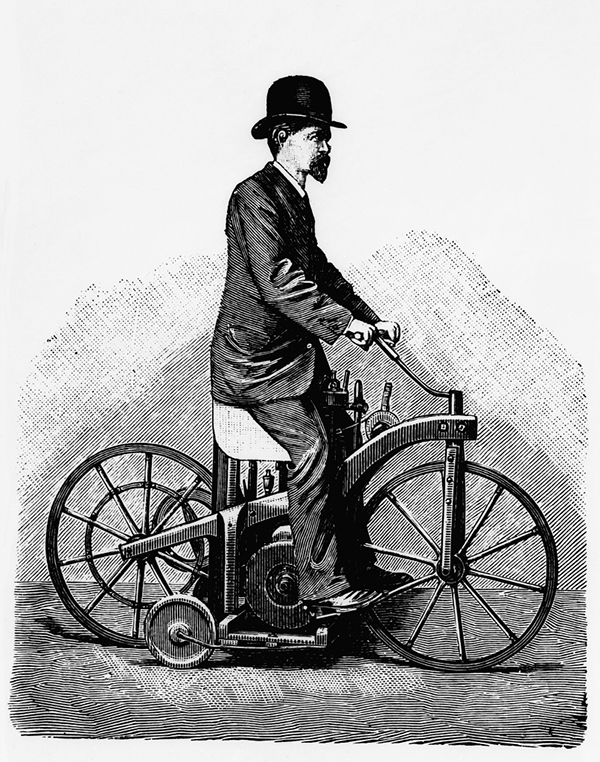 Wilhelm Maybach, an orphan with a talent
In 1863, Gottlieb Daimler was recruited as inspector of Bruderhaus Vereinigte Werkstatten (united workshops). He immediately recognized Maybach’s talent. Six years later, he followed Daimler who entered the management board of Maschinenbau-Gesellschaft Karlruhe. He started working at the local design office. He and Daimler took new jobs in 1872 and relocated. It happened again a year later.

Daimler was already considering a compact, fast-running combustion engine when he was working at Deutz. But it was only in 1882 when he and Maybach set out to bring this plan to life. They built the first specimen of fast-running petrol engines at Daimler’s house and called these engines “grandfather clocks”. The first motorcycle, the first motorboat, the first four-wheel car in 1886. They all followed suit.

And then, in 1899, the first modern car came. A businessman, Emil Jellinek, commissioned the automobile and named it by his daughter’s name, Mercedes. With a lightweight design, a high-performance 35-horsepower engine and a low center of gravity, it dominated the “Nice Week” motorsport event in March 1901. It was the car that established Maybach’s nickname “King of Designers”.

The Mercedes Simplex 40 HP, Simplex 60 HP and Simplex 90 HP followed. But Maybcah lost support within the company when Daimler passed away. He left the company in 1907. 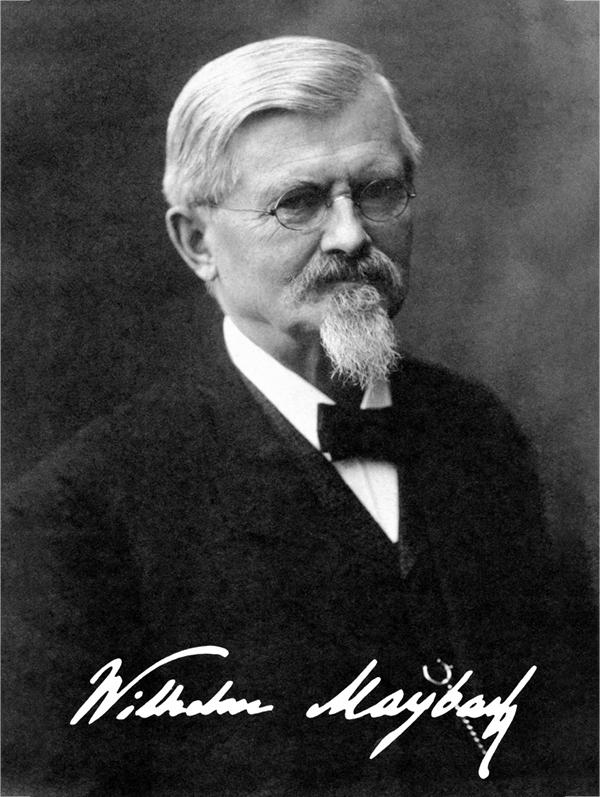 Wilhelm Myabch joins aviation industry with Count von Zeppelin
Two years later, he established Luftfahrzeug-Motorenbau GmbH in Bissingen, Germany, together with Count von Zeppelin. His son, Karl Maybach, managed the company. But, after first World War ended, the company now called Maybach-Motorenbau, launched the first series-production car. It was the Maybach 22/70 HP (W 3), in 1921 and it remained in production until 1928.

Wilhelm Maybach passed away on 29th of December 1929 and he was laid to rest where Gottlieb Daimler was also buried, at the Cannstatt’s Uff cemetry.

Mercedes revived the Maybach name in 2002 with Maybach 62 and Maybach 57 luxury saloons. But the high price and the alternative of a Rolls-Royce or a Bentley for less than that made Mercedes reconfigure the strategy.

And the premium car maker had an ace up its sleeve. In November 2014, the Mercedes-Maybach S-Class (model series 222) celebrated its world premiere.