Pretty Woman..Gorgeous Mercedes former Roy Orbison’s ordered brand new in 1971.Still with under 15,000 original documented miles and there cannot be a finer one anywhere.

Pretty Mercedes, driving down the street, pretty Mercedes, the kind I’d like to meet. Ok, that’s not how the song goes, but that’s bound to remind you how big of a name Roy Orbison was back in the ’60s and ’70s. What you might not have known about him is that he was a petrolhead himself, as he did enjoy both cars and motorcycles. And now, one of his former special cars is up for sale at the auction block.

Roy Orbison was born on April 23rd, 1936, in Vernon, Texas. He started singing around the time he was in high school. His career skyrocketed in the early ’60s, with 22 of his singles reaching the Billboard Top 40. Songs like Only the Lonely (1960), Running Scared (1961), and Oh, Pretty Woman (1964) will most likely ring a bell, even if you were born later on towards the end of the 20th century. 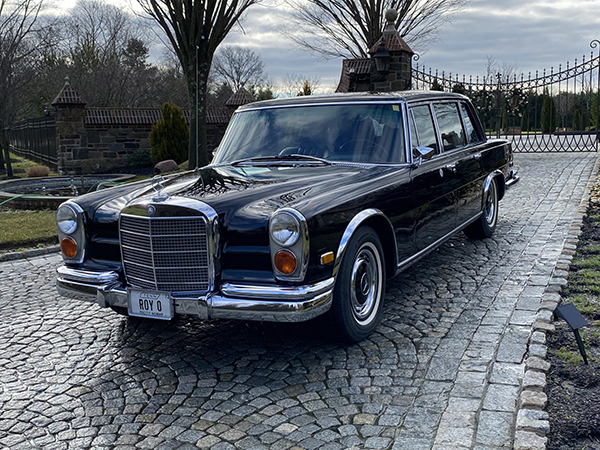 With less than 2,700 of these cars ever delivered, this is a rare vehicle indeed, and even though Orbison opted for the SWB model, its value is bound to go up in time. Many people might not realize the fact that this was no ordinary Mercedes-Benz but a forerunner to the modern Maybach marque. This is still a very comfortable, elegant, and advanced machine even by today’s standards, that features even a pneumatic self-leveling suspension. 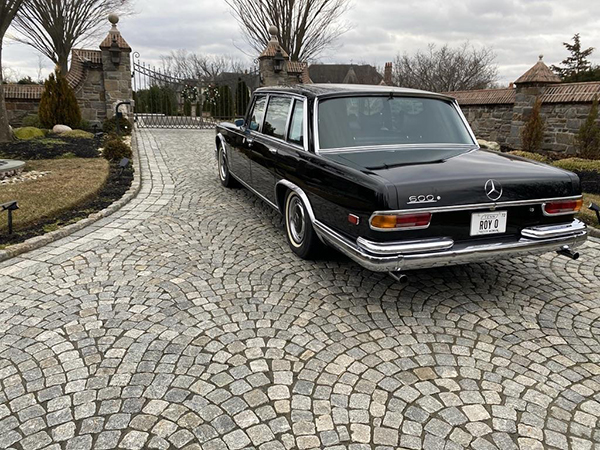 There’s a long list of famous people that have owned such an example in the past, and that list includes people like Coco Chanel, David Bowie, Elvis Presley, Hugh Hefner, Jay Leno, Jeremy Clarkson, Rowan Atkinson, and multiple political leaders and royalty. The car currently offered at the auction has less than 15,000 miles on it (24,140 km) and the highest bid right now stands at $90,000 with eight more days to go.

The car seems to be in overall good condition, and we even get to see it driving in two different videos. It is currently located in Newtown, Pennsylvania, and we’re really curious to see what the final bid will be, considering we’ve seen some of these go for as much as $500,000 in recent years.