The Mercedes-Benz 600 Pullman is a very rare car as only 304 samples of it were ever made and sold to wealthy personalities worldwide. Considering that the model is already around half-a-century old, only a few of these have remained intact. 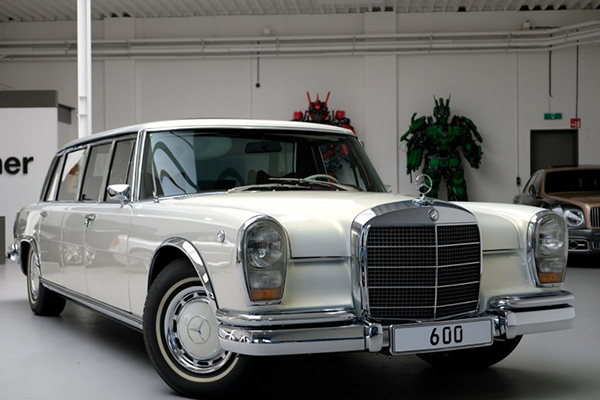 One of them happens to be on sale at the Auto Leitner in The Netherlands for $2.6 million. The unit seems to be in excellent condition, but it appears to have undergone a resto-mod not so long ago because its interior looks up to date with some modern Maybach elements. 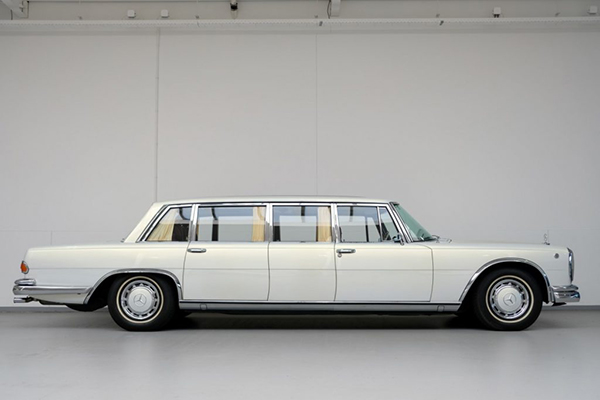 The add-ons include a couple of touchscreen displays, additional switches, electric and heated seats, refrigerator, mini-bar, dimmable panoramic roof, and Swarovski diamonds lining up the roof, among others. However, the tuner of the vintage car retained its 6.3-liter M100 V8 engine and its 4-speed automatic transmission gearbox. Overall, the restoration and modifications are estimated to cost around €3 million. 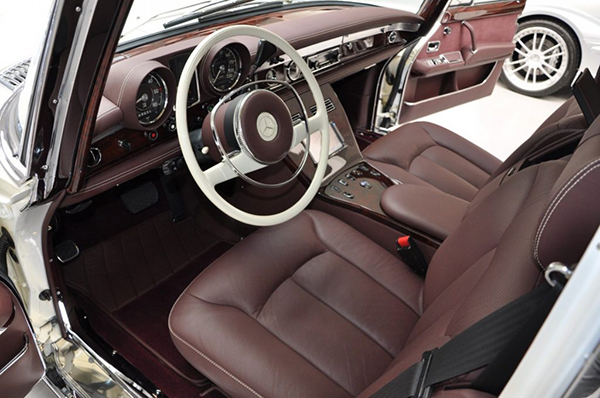 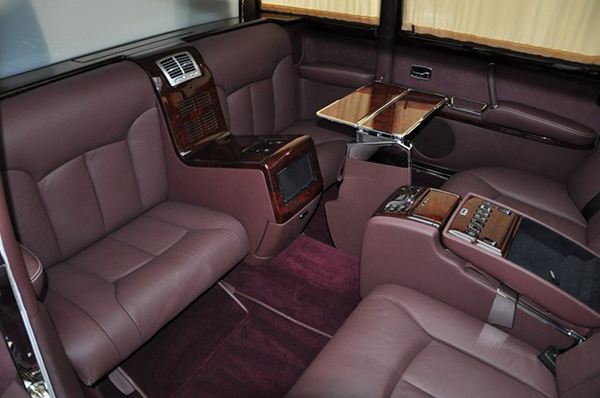 The LWB variants were very popular with royalties and heads of state during its time. However, the Mercedes-Benz 600 has garnered infamy over the years too because it was a favorite of past dictators such as the Kim family of North Korea, Ferdinand Marcos of the Philippines, Fidel Castro of Cuba, and Saddam Hussein of Iraq. The auto was the preferred ride of two old James Bond villains as well. So if you happened to be very wealthy but you don’t want to be mistaken as a dictator, better steer clear of this car.