In February 2022, a sub-supplier informed Mercedes-Benz that Brose North America may have failed to install or incorrectly positioned the springs in certain locking mechanisms of the third-row seatbacks of the GLS luxury full-size SUV. On the upside, the Stuttgart-based automaker wasn’t – and still isn’t – aware of any claims or reports of this problem. 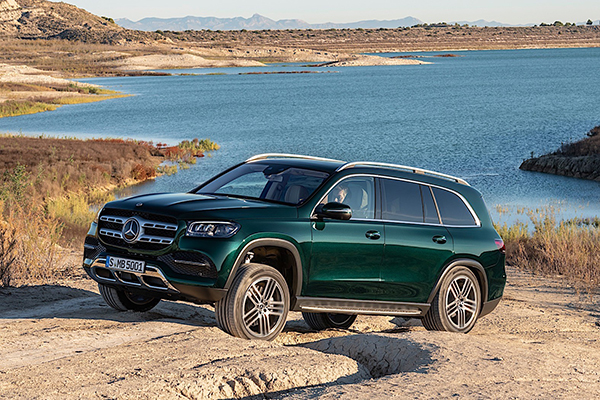 The sub-supplier eliminated this production deviation by introducing an automated process in March 2022. What’s more, an additional test step was introduced to confirm proper spring installation with the help of laser and camera controls. Come April, the German automaker started investigating the potential consequences of a missing spring or an erroneously installed spring in the seatback mechanism. M-B determined that seatback lock failure may occur in the event of a crash, thus increasing the risk of injury.

According to documents filed with the National Highway Traffic Safety Administration, two-seat backrest frames are called back, identified as part numbers A1679301702 and A1679301802. The aforementioned issue can no longer occur as of July 21, thanks to improved production procedures.

Dealers have already been informed to inspect and replace the third-row seatback, as necessary, at no charge to the customer. No fewer than 59,574 vehicles are called back in the United States, and 100 percent of the said population is believed to exhibit the manufacturing error. Owners, on the other hand, will be notified by first-class mail no later than November 29.