To say that competition is fierce in the automotive industry today would be an understatement. The market for brand new vehicles is on a course to hit 80 million units per year, and everyone wants a piece of the action. To achieve success and thus generate a profit, companies have to resort to a complex set of strategies for developing, building, and marketing their products. 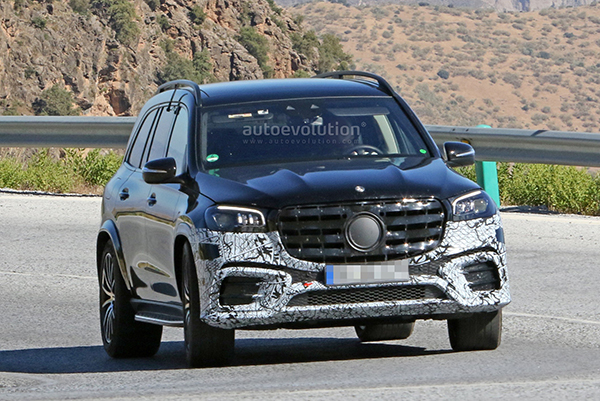 As you get to see the new generation of your favorite vehicle in dealerships, somewhere there is a team that’s already working on the future product. Developing a new car from scratch can cost anywhere between hundreds of millions of dollars to billions of dollars, so alternative solutions had to be found to ensure the sustainability of the business. 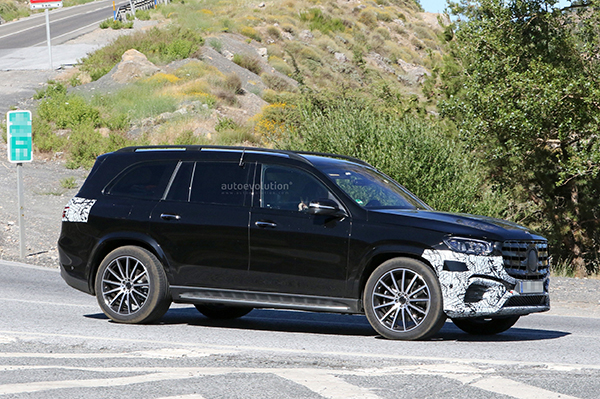 And that’s why you’ll see companies coming up with facelift versions in between launching two different generations. Our needs and standards have evolved tremendously over the past 100 years, and you wouldn’t want your potential customer to feel bored with your products now, would you?

The Mercedes-Benz GLS X167 was first introduced at the 2019 New York International Auto Show, and it became available to clients in October of the same year. So it’s getting close to its fourth anniversary, which means an upgrade is in order. This will, of course, be just a facelift for now, and it might take another year or two until we get to see the unveiling of the next generation. 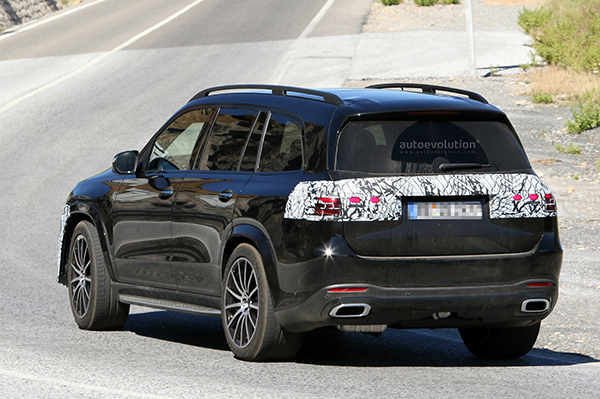 As you can see in the spy shots we managed to get ahold of, there aren’t going to be any major changes for now. The updates are focused around the front fascia, headlights, and rear lights. This way, the GLS will have a fresh look with minimum development expenses.

Reportedly, there will be some changes to the cabin of the luxury SUV. This might mean that the old steering wheel with be getting a replacement and that the infotainment system will also be refined to be more in touch with present times. We have yet to receive information regarding any changes in terms of available engines and starting price for the facelift model, but we will report back as soon as we know more.

A good bet would be that some form of electrification will come into play, to keep the car in line with the vision Mercedes has for the future. Likely, the changes you see on the standard GLS will also translate to the Mercedes-Maybach GLS.