The object in question is one particular Mercedes-Benz G-Class, which has Brabus behind it. It sports many upgrades inside and out, and a power boost to wrap it up, and it is on the unaffordable side of the market, to us mere mortals anyway. 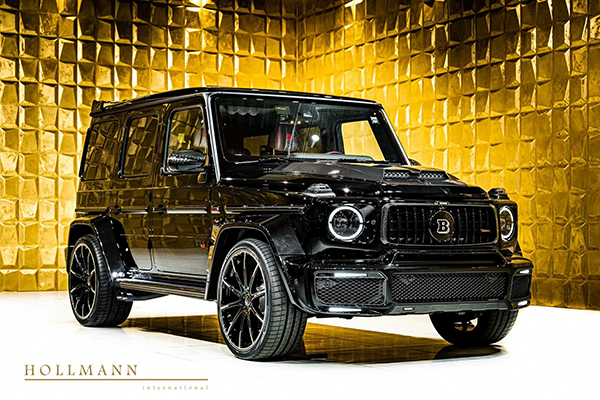 We’ll get to the ‘how much it costs’ part in just a few moments, but first we have to tell you about the modifications, starting with the new engine, a 6.0-liter V12 sourced from the Mercedes-Benz S 600 L. Its displacement has been increased to 6.3 liters, it features larger turbochargers and other modified and replaced components, and pushes out 900 ps (887 hp / 662 kW) and 1,500 Nm (1,106 lb-ft) of torque. 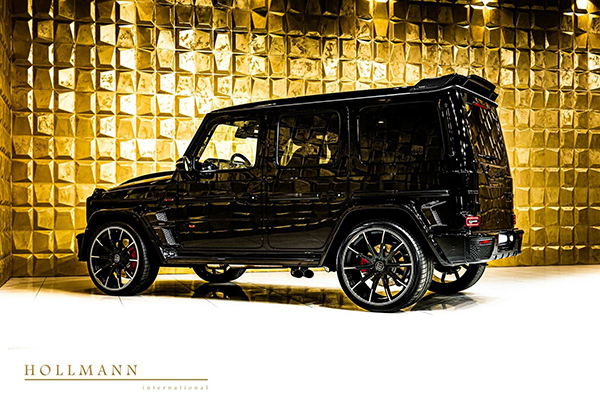 Limited to only ten copies, one of which has ended up in the possession of Cristiano Ronaldo, this GV12, which is the official name given to it by Brabus back in 2019, when they unveiled it at the Frankfurt Motor Show, uses a nine-speed automatic transmission to direct the thrust to the four-wheel drive system. Its top speed is electronically capped at 280 kph (174 mph), and it can deal with the 0-100 kph (0-62 mph) sprint in just 3.8 seconds. When it broke cover, the tuner deemed it as “the world’s most powerful twelve-cylinder SUV.”

Ride Control coilover suspension with damping tailored around the new V12 unit, Dynamic Select suspension controller, and a new body kit are on stage. The modifications include the new hood, rear wing, custom grille, additional front, side, and rear addons, mirror casings, and so on, most of which were made of carbon fiber. The 24-inch wheels came from the aftermarket world, too, and they spin around the red brake calipers. In this case, the entire body was painted black. 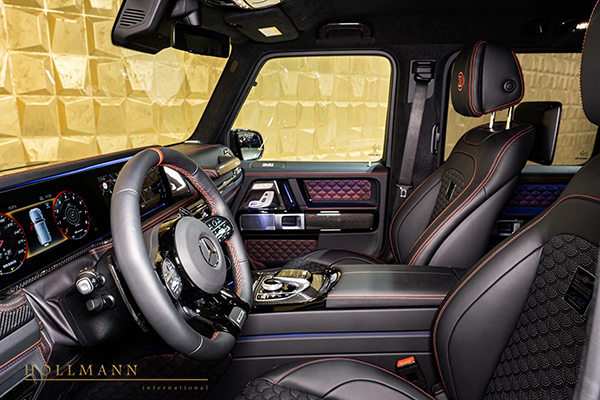 More carbon fiber can be seen inside, on the dashboard, center console, and doors. The interior was wrapped in black leather with red contrast stitching, and Brabus’ name is displayed on the entry sills, front and rear headrests, and other parts of the cabin. The tuner went as far as bathing the entire trunk in leather, too, and it kind of starts making sense why it costs this much, doesn’t it?

But wait, we still haven’t told you how much this tuned V12-powered G-Wagen, which has 230 km (143 miles) on the odometer, costs, so here it is: €915,705, according to the Hollmann ad, including tax. This equals to $969,777 at the current exchange rates, and for that kind of money, you could get seven brand-new Mercedes-Benz G 550 SUVs in the United States or six Mercedes-AMG G 63s with only the delivery miles on the clock.

We won’t even start talking about the pinnacles of the SUV world, namely the Bentley Bentayga and Rolls-Royce Cullinan, as you could get both of them, and you would still have money to buy a full-blown supercar.