American singer, songwriter and producer William James Adams Jr. has designed a one-off Mercedes-AMG coupe with the AMG G 63 front end that will be unveiled on May 5. 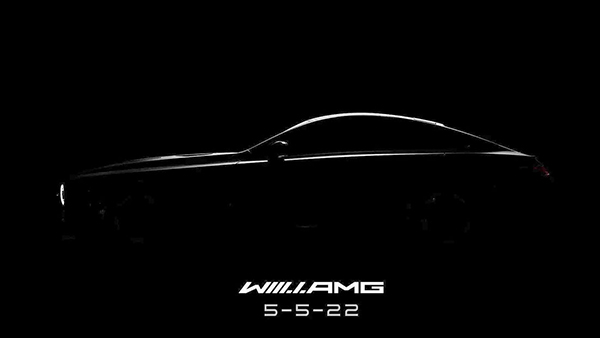 William James Adams jr. is an American singer, songwriter and producer, founding member and lead singer of the Black Eyed Peas group. The artist claims to have single-handedly designed a model for Mercedes-AMG that will be unveiled on May 5.

In the first teaser it looks like the car is derived from the Mercedes-AMG GT 63 S E Performance but has two Rolls-Royce-like suicide doors instead of the GT S E Performance’s four doors. The front end is also surprisingly for a coupe, being inspired by the AMG G 63. From early information it looks like it will be a one-off piece.