More than a decade ago, famous rapper Lloyd Banks released a hit single, Beamer, Benz, or Bentley, and it got me thinking, what would you pick if a dealership asked you to choose between the three? Well, Ohio State Buckeyes ‘quarter-buck’ Coleridge “C.J” Bernard Stroud chose a $200,000 Mercedes AMG G 63 over a $150,000 Bentley Bentayga in a NIL deal to promote a local car dealership, New York Post reported. 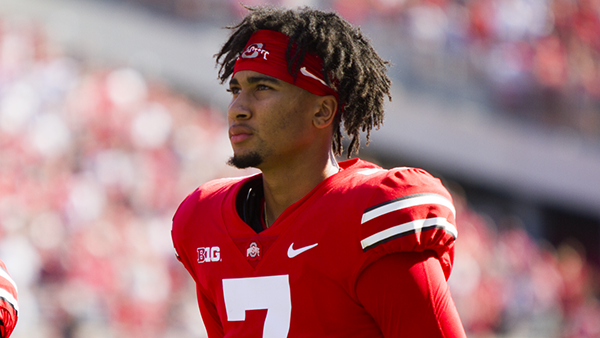 The folks over at Sarchione Auto Gallery, a local luxury vehicle dealership in Belden, Ohio offered Buckeye’s quarterback a $150,000 Bentley Bentayga in a NIL deal, but the 21-year-old athlete later changed his mind and opted for a $200,000 Mercedes G-Wagen.

Understandably, the quarterback would change his mind. These aren’t your ordinary vehicles but top-tier luxury cars. The Ohio State athlete can swap out vehicles every 45 to 60 days based on his sponsorship deal.

It’s not uncommon for car dealerships in the U.S. to sponsor top athletes to promote their brand. The deal got sweeter in 2021 after the NCAA lifted prohibitions on sponsorships for amateur college athletes. 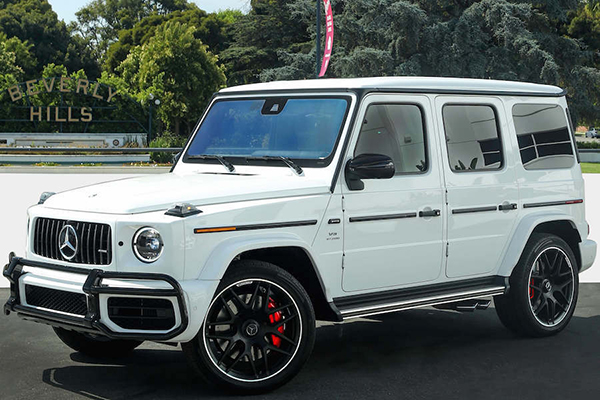 In an interview with the Columbus Dispatch, Ryan Burton, general manager of Sarchione Auto Gallery, said the dealership is building its brand awareness through the deal. “When the best-of-the-best is promoting your brand, it only does good things,” he confessed.

Stroud moved from Los Angeles joining Ohio State as a freshman in 2020. He had never been to Ohio before his official recruiting visit. He believes it’s the best decision he’s ever made and that his teammates and coaches have a lot of trust in him.

Cruising around campus in a $200,000 Mercedes G-Wagen is a significant flex for a 21-year-old athlete. The NIL sponsorships are definitely starting to look more lucrative than rookie contracts.