New York street artist Alec Monopoly seems to be on his way to building quite a car collection. Just a few days ago, he revealed he’s getting a Ferrari Purosangue. Now, he introduced everyone to his newly delivered SUV, a China Blue Mercedes-AMG G 63. 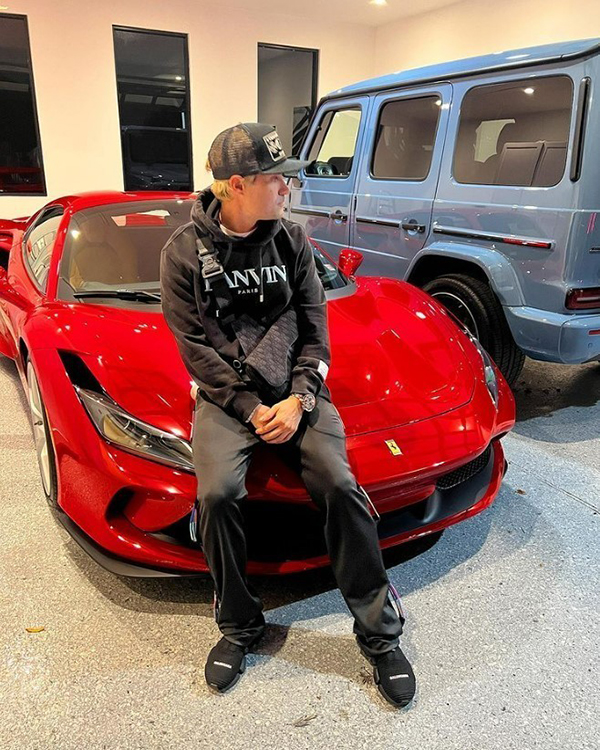 Alec Andon, better known as Alec Monopoly, is a New York street artist whose signature art includes the famous board game character, Mr. Monopoly. He’s had various collaborations with high-profile companies, which took him to a net worth of $12 million. And one of the ways he spends them is by buying cars.

On Monday, October 10, Alec introduced his followers to his latest addition – a Mercedes-AMG G 63. He wrote on another picture that it “has arrived,” and that the SUV is the 2022 model year, with a China Blue paint job.

The Mercedes-AMG G 63 is a popular choice among celebrities and other high-profile names, so it’s not that surprising to see the famous street artist buy one, too. The performance off-roader drives through the factory gates with a 4.0-liter twin-turbocharged V8 engine under the hood, which is rated at 577 horsepower (585 ps) and 627 lb-ft (850 Nm) of torque, sent to all wheels via a nine-speed G-Tronic automatic transmission. 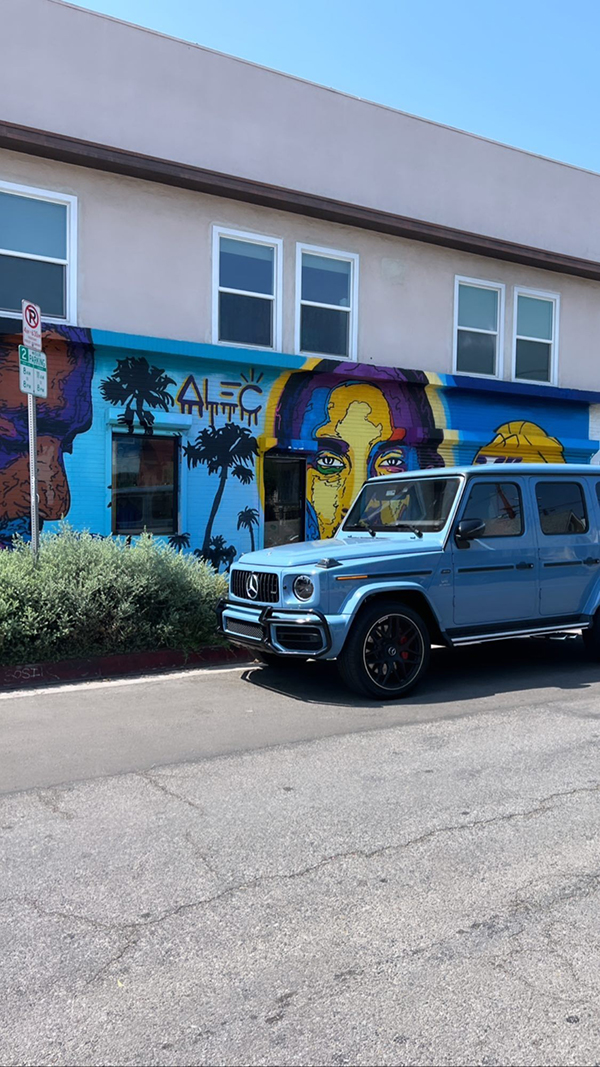 After introducing the ride on his Instagram Stories, he also posted a picture of him casually sitting on the hood of his Ferrari F8 Spider, with the new Mercedes parked next to it.

Alec received the China Blue Mercedes-AMG G 63 just a few days after he revealed that he decided to buy the four-door, not-an-SUV Ferrari Purosangue. He even shared a video of himself while he built the vehicle online, but it’ll be a while before Ferrari starts delivering the model to customers next year. Until then, Alec gets to enjoy his new G-Wagen.