How much would you pay for a bit more power in your car? Mercedes hopes it’s $1,200 a year as it launches the new Acceleration Increase service for select EQ models. The subscription increases a car’s output by 20 to 24 percent, which translates into real-world performance gains. 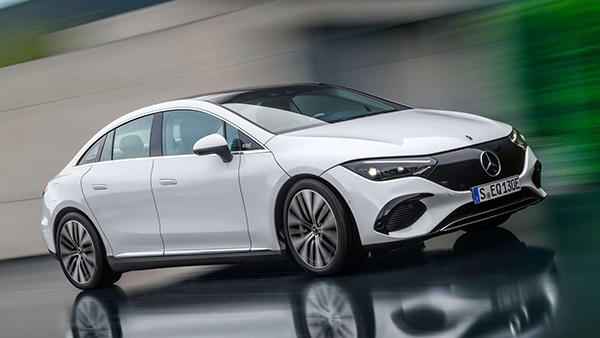 According to the company’s consumer website, the extra power comes from Mercedes fine-tuning the electric motors in the car. It adjusts the motors’ characteristic curve, increasing horsepower and torque output. The extra power is available in all Dynamic Select drive programs.

Not every carmaker is eager to add a monthly fee to their customers’ budgets for some features, such as Ford, but some are embracing it. Automakers are increasingly toying with subscription services as they pack more software into vehicles, looking for new revenue streams alongside a changing industry that’s preparing itself for an electrified future.

Mercedes doesn’t say when it will make Acceleration Increase available, but the website says it’s “Coming Soon.” EVs will provide automakers with new and interesting opportunities thanks to the increased use of car software. Over-the-air updates allow companies to make updates and improvements to a car once it’s sold, but it also gives companies the ability to put otherwise standard features, often with the hardware already installed, behind a software-induced paywall.