We are only a few months away from the official unveiling of the biggest and most luxurious Mercedes-Benz EV ever, the almighty EQS, and testing cars have already started to shed some of their camouflage. 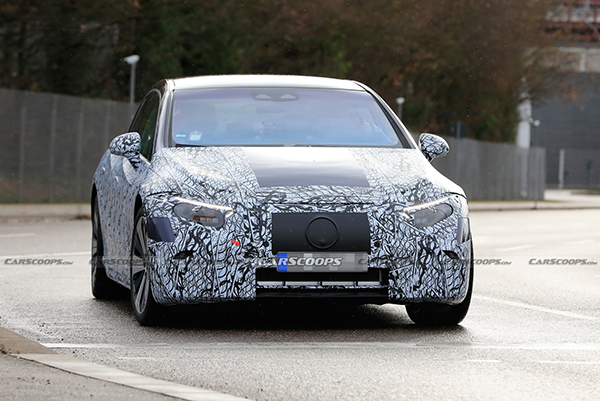 This is by far not the first batch of spy photos with the upcoming Mercedes-Benz EQS but it is surely the most revealing so far. The luxury battery-powered sedan looks almost ready given the relatively low level of camouflage. However, we don’t expect to see the final production version of the EQS before the early months of 2021. 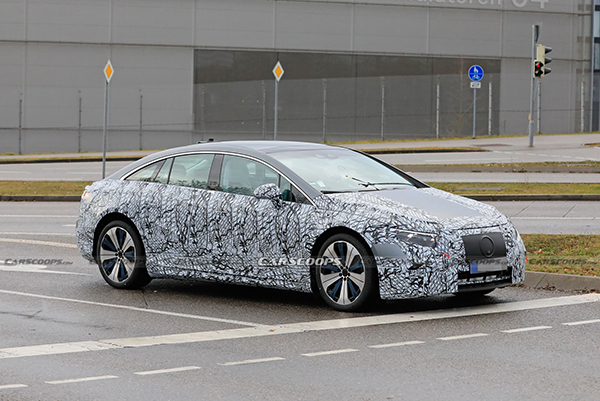 This prototype rides on very interesting two-tone aerodynamic wheels. Obviously, we can’t confirm whether this is their final look but chances are high Mercedes will probably offer something very similar once the EQS goes on sale around the globe. 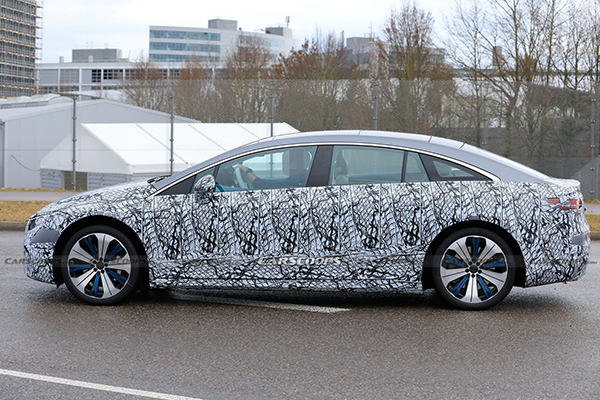 Speaking of sales, the zero-emission S-Class equivalent should become the first electric model from Mercedes to arrive in the United States. It will be marketed as a direct competitor against the Tesla Model S and future electric BMW 7 Series and will be based on the brand’s large-car Electric Vehicle Architecture (EVA) platform. It should be at the US dealers towards the second half of next year. 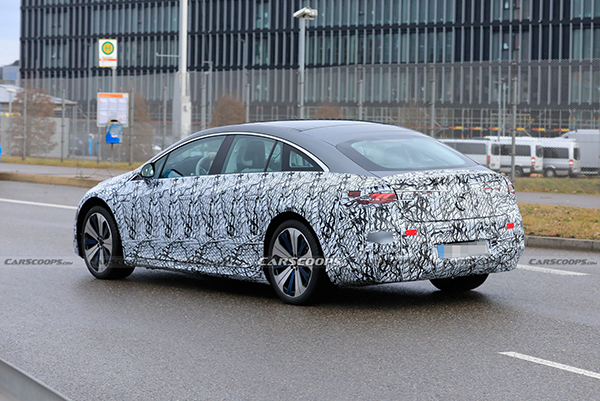 We don’t know much about the technology under the sleek skin but some of the photos seem to confirm the EQS will benefit from rear-wheel steering tech to compensate for the sedan’s massive dimensions. Mercedes has also hinted the most efficient versions of the EQS will have a single-charge range of up to 435 miles (700 kilometers) measured by Europe’s WLTP testing cycle. 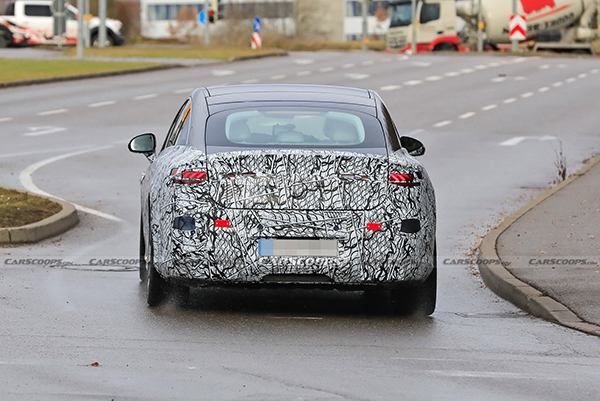 If power is what you are after, there are rumors about an AMG-branded version of the EQS with a dual-motor setup and 600 horsepower (447 kilowatts) on tap. Mercedes launch plans in the United States may be affected by the coronavirus pandemic but we know for sure the EQS will be followed by the EQE and a pair of electrified SUVs. 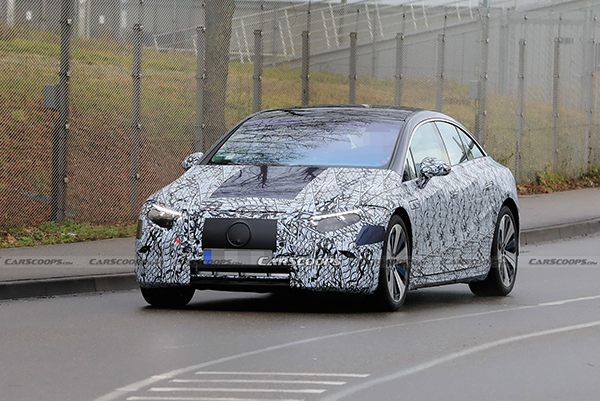 Interestingly, parts of the EQS will make an official debut later this week. Mercedes has teased its next-gen infotainment system before its premiere on January 7 during the 2021 digital version of the Consumer Electronics Show. This tech will be optionally available on the EQS.