Back in October 2021, the Stuttgart-based automaker launched investigations into two extremely serious conditions. More specifically, Mercedes-Benz discovered “a ground connection on the front-left longitudinal member and the potential equalization for the electric auxiliary heater in the motor compartment” that may not have been properly secured at the Sindelfingen assembly site where the EQS is manufactured. 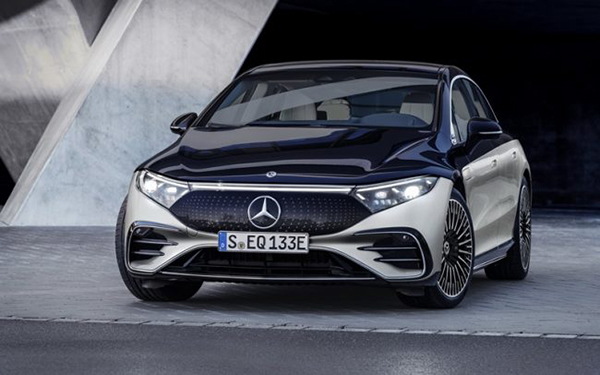 Fast forward to November 2021, and that’s when “two more reports on internal vehicles within the distribution process were detected.” Mercedes had enough by this point, initiating a plant rework campaign to check and rectify vehicles. In parallel, the German automaker went through the production records to identify any potentially affected vehicle in the field.

Merc ultimately discovered a deviation in the production process and 24 potentially affected vehicles delivered stateside. The population ranges from the base 450 to the top-of-the-line 53 that bears Mercedes-AMG branding even though it’s not a true AMG. These EQS vehicles were reportedly manufactured last year from May 26th through December 23rd.

A change in the production process was implemented on December 24th.

Known owners of the all-electric liftback will be notified by first-class mail on April 29th. Dealers have been instructed to check the nut and bolt of the ground connection (part number A0009911403) and the nut and bolt of the potential equalization (part number A0009916703). If necessary, the Mercedes service technician will tighten them according to spec.