Check out this amazing render of the Mercedes-Benz EQS if it looked more like MB of old, less swoopy and droopy and more big boxy Benz! 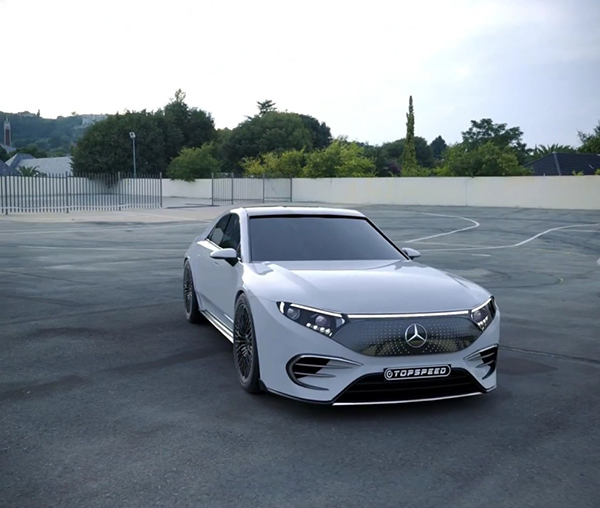 Mercedes-Benz, as a brand, was born in 1926, less than a century ago. Alas, its roots can easily be traced further back to Carl Benz’s 1886 Benz Patent-Motorwagen and Daimler-Motoren-Gesellschaft’s 1901 Mercedes. And, since then, the company has continuously introduced us to one legend series after another. However, in keeping with recent times, they also started deriving them as fully electric versions of their ICE counterparts.

Usually, the differences are just enough to set them apart (easily) enough if you’re a Mercedes-Benz fan. Sometimes, though, this strategy backfires. Such is widely regarded as being the case with the seventh-generation W223 S-Class and its equivalent V297 EQS since the classic saloon morphed into a bulky five-door liftback that looks just like a bloated fish from some angles or even a simpleton hatchback, from others. 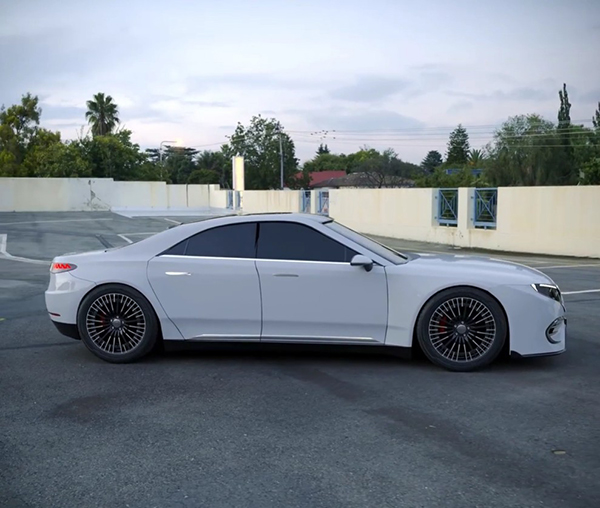 And while beauty is always in the eye of the beholder, some people still decided to do something about this perceived styling transgression and take matters into their hands. Or, rather, at the tip of their CGI brushes, as is the case here. So, meet Mridul Basist, a 22-year-old automotive concept and design freelancer better known as bimbledesigns on social media, who is now commissioned by TopSpeed after spending a while in the company of fellow pixel masters working for HotCars.

His first order of new CGI business was of the JDM variety, though, considering the potential mid-engine Toyota MR2 successor – and the latter looked sleek enough to be fully taken into consideration. Now, though, they quickly switched the digital focus toward the Mercedes EQS. This is not a revival anymore, though. Instead, we are dealing with a full redesign of the only full-size battery liftback generation presented so far. 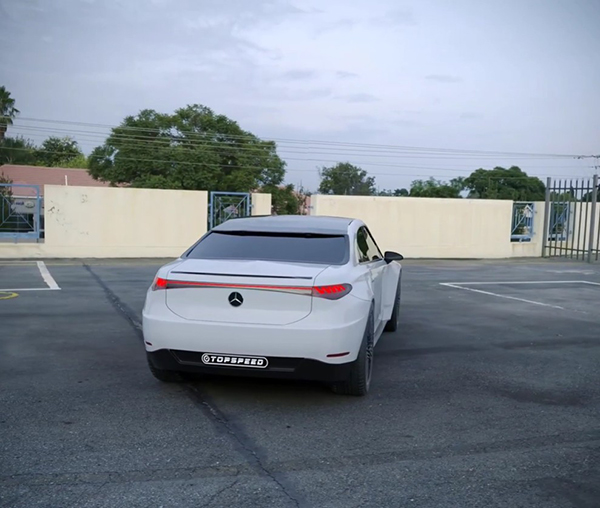 As such, the main idea was simply to kill off the one-volume look of the real car and return to classic saloon proportions. The result was quite easy on the eye: a “less swoopy and droopy, and more big-boxy Benz!” And it seems to garner universal acclaim from fans, at least at the moment. There is no reason not to, frankly.

After all, the traditional four-door sedan proportions have returned, there is even a hint of a wider stance, and the EV-centric styling is still there – especially at the front and in the back, which is where it matters the most. As for its technical specifications, there would be no reason to imagine any of them would need to change – especially the fresh AMG EQS 53 4Matic+, which recently came out to the EV party with up to 751 hp and 700 lb-ft (949 Nm).