Mercedes-Benz has opened order books for the all-electric EQB in Germany, confirming at the same time that prices kick off at €55,311 ($62,000 at current exchange rates) for the base, all-wheel drive EQB 300 4Matic. 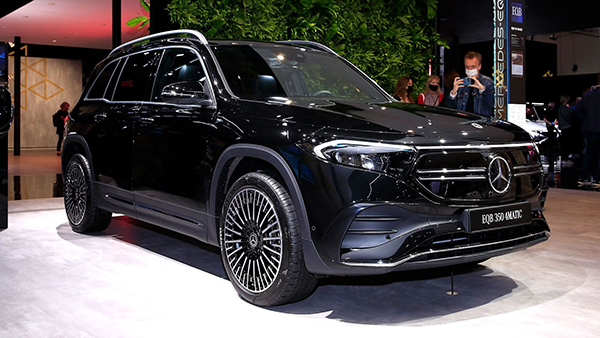 U.S. pricing hasn’t been announced but the EQB should cost about the same as a Tesla Model Y on this side of the pond.