The upcoming Mercedes-Benz EQA and EQB all-electric crossovers were caught testing in the snow with minimal camouflage this week as Daimler’s luxury brand inches ever closer to launching its next round of small EVs. 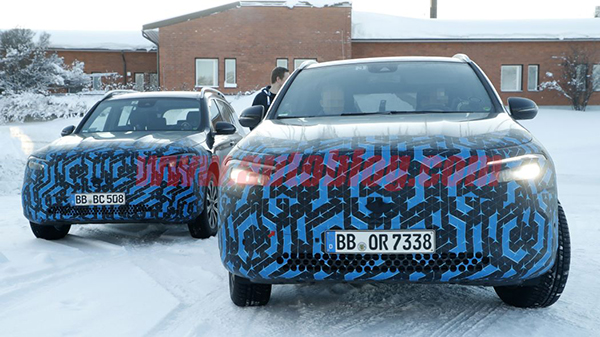 The EQA and EQB are based on the GLA and GLB, respectively. Like their larger sibling, the currently available EQC, they will wear slightly different exteriors from their gasoline-powered stablemates, but the family resemblance will remain outside of those exclusive details. Even these still-disguised prototypes are showing off more than enough skin to be easily recognized for what they are. 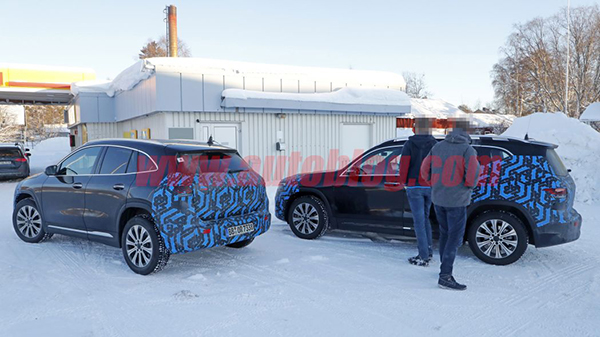 While both models have been formally confirmed by Mercedes-Benz, and the EQA even has a publicly confirmed launch timeline, we still know relatively little about these new baby electrics.

Mercedes-Benz has teased the EQA fairly aggressively, even going so far as sharing video of operating prototypes driving in parts of Europe. Some of the small crossover’s fundamental specs are already known, if not officially confirmed, such as its 60-kWh battery pack, with output at more than 200 kilowatts (268 horsepower). 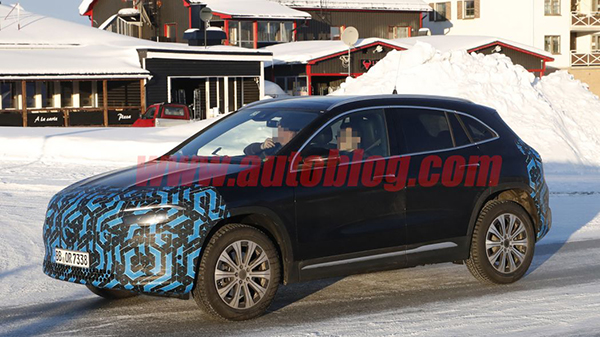 The automaker has also revealed that it will be a dual-motor EV with a possible maximum torque of more than 368 pound-feet, a 0-to-60 time of approximately 5 seconds and a maximum range of 250 miles. 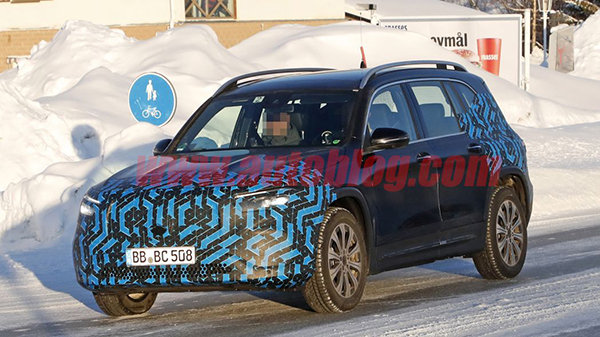 Details of the EQB remain more elusive, but we suspect they won’t be far off those of the smaller EQA. The EQB will cut a bigger hole in the air, which could mean a lower maximum range, but its electric drivetrain should be similar to that of the EQA’s, if not identical. 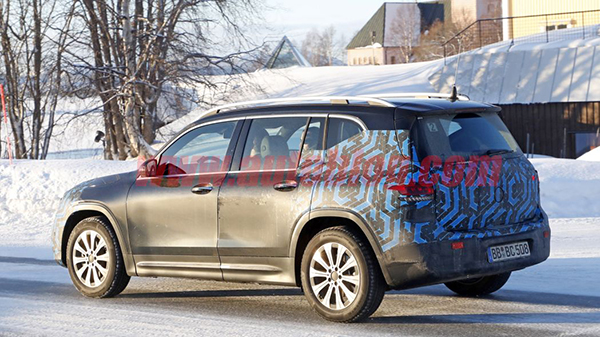 The EQA will formally bow in the fall, though how soon after that debut it will be available stateside is still anybody’s guess. Mercedes-Benz has experienced some production delays with the EQC, which was launched in Europe a full year ahead of its initial planned crossing of the Atlantic; that introduction has now been pushed back to at least early 2021.