LinkedIn has become a fantastic source of information. Car company executives share important news there, and the lucky ones to notice them get the news first. That happened with our friends at InsideEVs. They discovered Markus Schäfer announced in a post there when the Vision EQXX will be presented: on January 3, 2022. 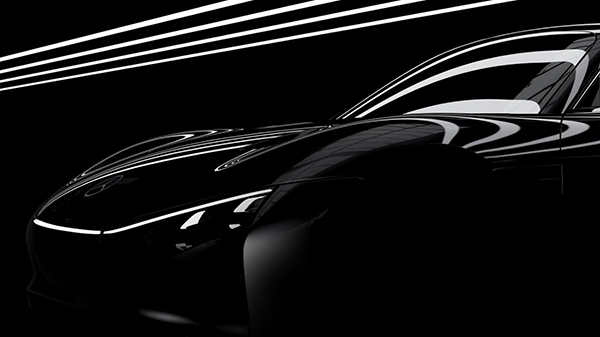 Mercedes-Benz has released a new teaser image of the all-electric Vision EQXX prototype and confirmed that it will be unveiled on January 3, 2022.

The German automaker first teased the vehicle back in late 2020 and in July, released a second teaser image of it. Member of the board of management of Daimler AG Markus Schäfer has now taken to LinkedIn to share a third teaser of the car while also announcing some new details about it.

According to Schäfer, the Vision EQXX is a compact-class vehicle that can drive 620 miles (1,000 km) on a single charge in real-world conditions. He added that it will also have an impressive single-digit consumption figure for kilowatt-hours used per 100 km at normal highway speeds. 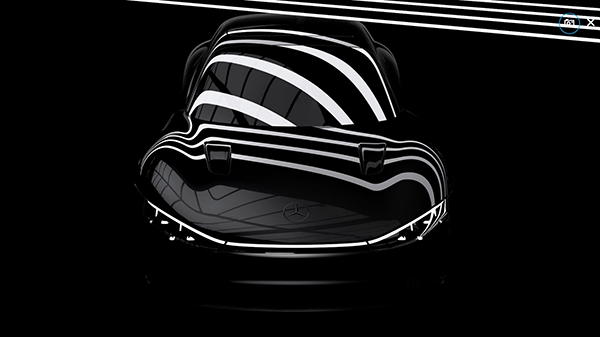 Mercedes-Benz has also focused on making the Vision EQXX as aerodynamically efficient as possible and suggests it will have a lower drag coefficient than the EQS. The German automaker is also working to increase the energy density at the cell level by a further 20 per cent compared to the EQS.

From a visual standpoint, this teaser shows that the Vision EQXX will have LED headlights and an LED light bar across the front. It will also lack traditional wing mirrors, and will have a sculpted hood and LED taillights.

The carmaker hasn’t confirmed if the Vision EQXX will spawn a production variant but even if it doesn’t, the technologies that it debuts will undoubtedly find their way into future electric vehicles from the Three-Pointed Star.