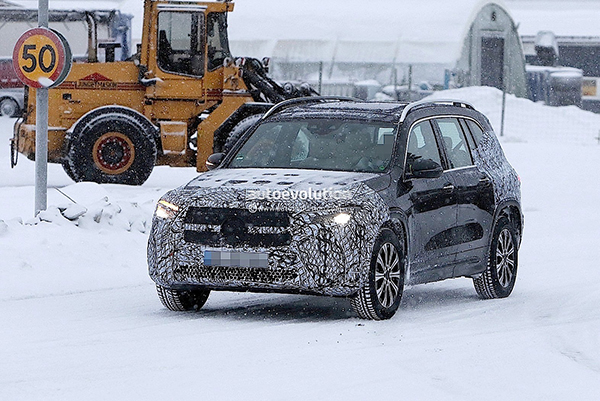 The third car to be unveiled as part of the future 10-model EQ lineup is the EQB, and Mercedes-Benz has chosen to simply stick a new front- and rear-end to differentiate it aesthetically from the GLB, on which it will be based.

A camouflaged pre-production prototype of the 2021 Mercedes-Benz EQB was spied during cold-weather tests in Scandinavia, near the Arctic Circle, and the GLB resemblance is more than obvious. 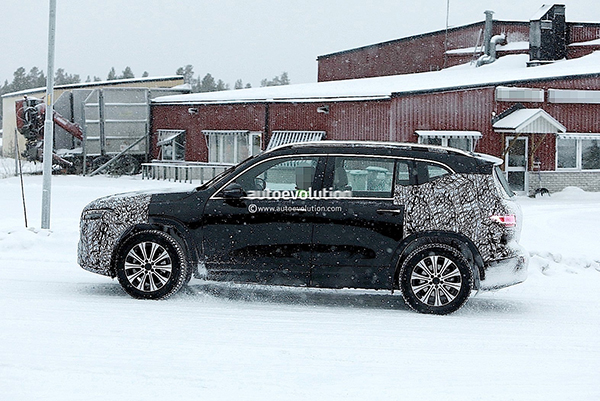 That said, the fake engine grille peeking (and peaking) from underneath the camo and the different positioning of the rear license plate are tell-tale signs of the aesthetic differences between the two models.

The EQB will sport similar Mercedes-EQ design traits with the larger EQC, including a faux engine grille with an integrated light bar and blue accents inside the headlights, while the rear will also get a light bar connecting the taillights (hence the repositioning of the rear license plate). 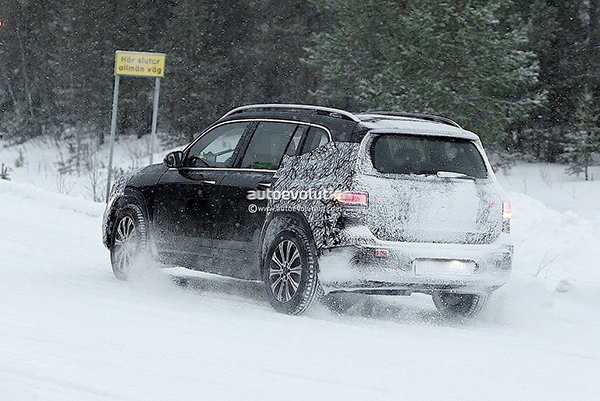 Nothing has been confirmed as of yet, but the model will probably use a similar powertrain as the smaller EQA, which will be based on the GLA. Taking a look at the EQA concept car, it was powered by two electric motors developing a combined output of 272 horsepower and 500 Nm (369 lb-ft) of torque.

A 60 kWh lithium-ion battery was apparently enough to give the car a range of 400 km (249 miles), so if the production EQA and EQB get a similar setup we can expect a comparable range, if not even slightly improved. If anything, the slightly larger EQB should get a bigger battery and really compete with all the versions of the upcoming Tesla Model Y.

Expect the electric 7-seat crossover to go on sale in the first half of 2021, soon followed by the smaller EQA.