Believe it or not, the dedicated racing series for electric vehicles will be entering its eighth season in 2022. ABB FIA Formula E World Championship by its full name, the series is slowly growing into a worthwhile sibling of Formula 1 in terms of racing thrills, but remains the perfect setting for carmakers to test EV technologies at the same time. 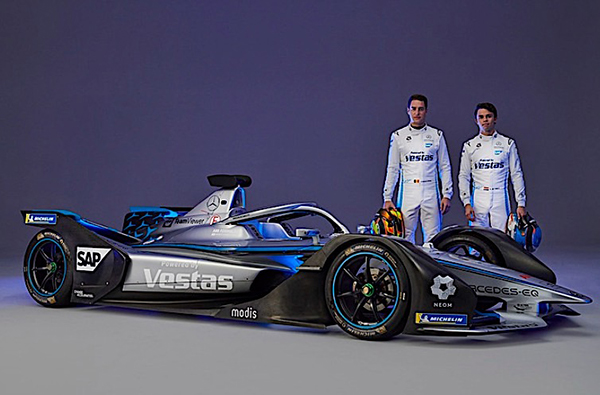 Two seasons ago, Mercedes-Benz joined the Formula E party, and for the season that ended earlier this year, driver Nyck de Vries managed to snatch the win for the Germans.

This week, preparations for season 8 are set to begin, and for Mercedes that means a trip to Valencia, Spain, where testing of the cars and drivers will begin. 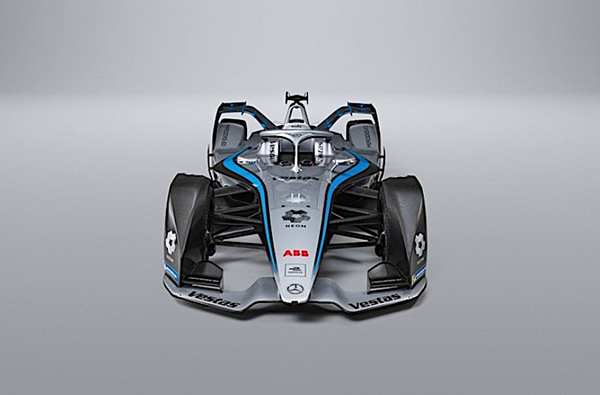 For the Mercedes-EQ Formula E Team, preparations for its third season on the city tracks of the world will begin with drivers Nyck de Vries and Stoffel Vandoorne, the same people that were on board for this season’s achievement.

The two will be driving a pair of Mercedes-EQ Silver Arrow 02s, the same machine fielded this season, only with an updated livery design. More importantly though, thanks to some changes in regulations, the Mercedes cars too will be able to tap more power during the races. 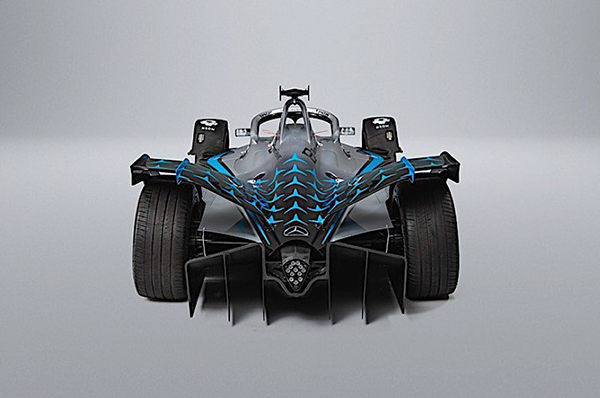 More to the point, power limits will increase from 200 kW to 220 kW for next season, which is really, really close to 300 hp. Plans are that in the near future, when in Attack Mode, drivers will be able to use 250 kW of power instead of the current 235.

The 2022 season of Formula E is set to kick off in January in Saudi Arabia, then move through a total of 16 races in 12 locations around the planet. The season ends in South Korea in August.

“A new season always brings fresh challenges and being the reigning champion will spice things up a bit, so I’m really excited at the prospect of going racing again and being in a position to defend our two championship titles,” the current Formula E champion said in a statement.