The Mercedes-Benz EQS arrives next year. It will be the first electric model to use the new architecture. The EQA, the EQB, the EQE saloon and the SUV variants of the EQS and EQE will follow suite. 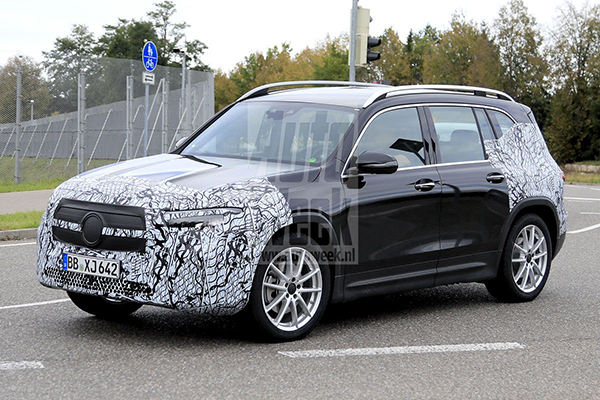 Mercedes-Benz announces that the development of the electric models is running on schedule. The prototypes undergo intensive test drives at the Test and Technology Center in Imendingen, Germany.

The premium car company has developed a customized scalable architecture for use across the entire electric range. The modular design allows various sizes of the wheelbase, track and system components.

The EQS arrives in 2021 with ranges up to 700 kilometers in the WLTP testing cycle. It will carry over revolutionary key design features from the concept revealed in September 2019. The cab forward design and the coupe-like “one-bow” styling are on the list. For the moment though, the looks of the EQS SUV, of the EQE and the EQE SUV remain under wraps.

While revealing a whole family of electric vehicles, Mercedes-Benz will continue to electrify its entire range and modernize its models that are already on the market. 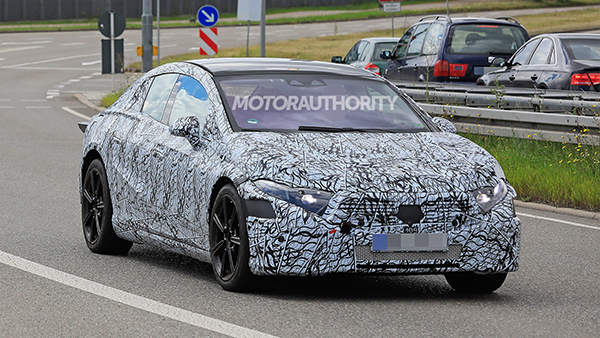 The Mercedes-Benz EQS – the final yards to series production
The Mercedes-Benz EQS undergoes technology and quality tests. The developers want to make sure it complies with the brand’s standards in terms of luxury, safety and comfort. Winter testing in Scandinavia, in extremely low temperatures, are part of the testing plan. So is the endless lapping of the Nardo test track and the exposure to direct heat in Southern Europe and in South Africa. Other prototypes landed in China and in the USA for further testing.

The EQS has already piled up more than two million test kilometers. “It will be the S-Class of electric vehicles. That is why it is undergoing the same demanding development program as any other vehicle that has the privilege of proudly bearing the three-pointed star”, says Crhistoph Starzynki, Vice-President of the Electric Vehicle Architercture division.

The electric saloon will roll off the same assembly line as the S-Class, in Factory 56 in Sindelfingen.