In this day and age, when different segments are struggling to keep up with the huge demand for high-riders, sports sedans are doing quite fine for themselves. The premium compact class of four-door models comprises the same contenders as always, more or less, and has just gained a new generation Mercedes-Benz C-Class. 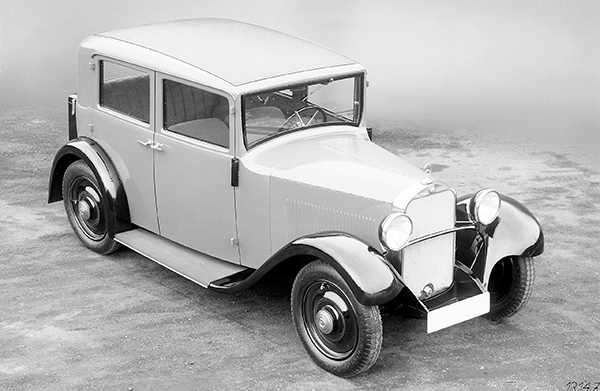 More mature than ever, and with a surprisingly good build quality, reviews have revealed, it’s pretty much all the car you’ll ever need, regardless of the powertrain. Well, unless you need to venture off the lit path every now and then, but there is an All-Terrain model for that too.

Like true petrolheads, we know every modern generation of the C-Class by heart for the most part, but what is less known is that the Stuttgart car traces its roots back to the Mercedes-Benz 170 (W 15). 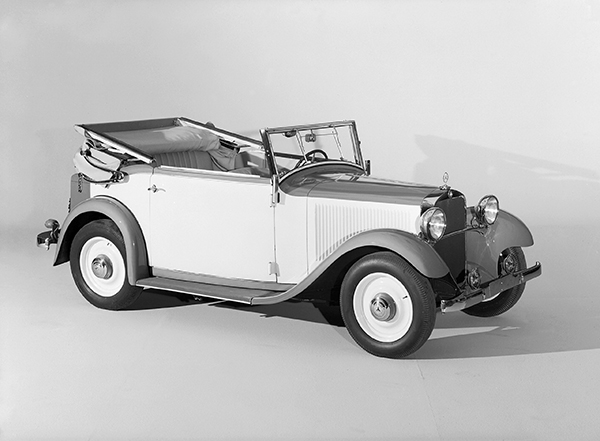 The 170 was praised for its comfort by the media and owners alike, and that was no coincidence, as it was actually “the world’s first mass-produced passenger car with independent suspension and a swing axle,” Mercedes claims. Guess we have another thing to thank them for now, don’t we? Anyway, back to the 170, which also featured a low center of gravity, and hydraulic brakes. 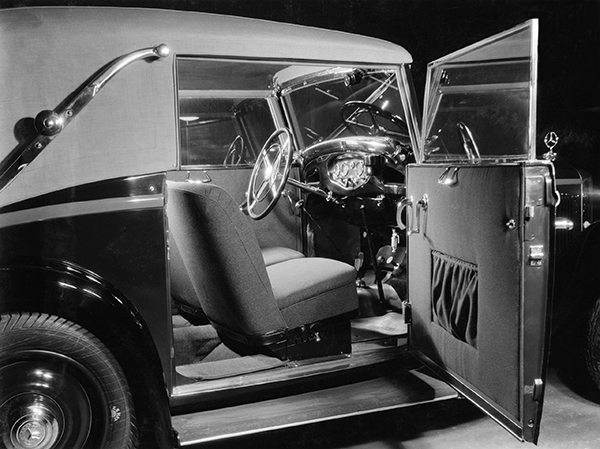 Even though it came out when the term petrolhead had yet to be invented, it wasn’t cheap by any means. However, “despite its price of 4,400 Reichsmarks,” as the automaker put it, it was well received. In fact, the former Chairman of the Board of Management, Wilhelm Kissel, noted back in the day that “we were the only company that was able to sell 1,700 more passenger cars this year compared to the previous year, 1931, thanks to our 1.7-liter model. […] We were saved thanks to the excellent standard of the swing-axle car and the quality of the diesel engine.” 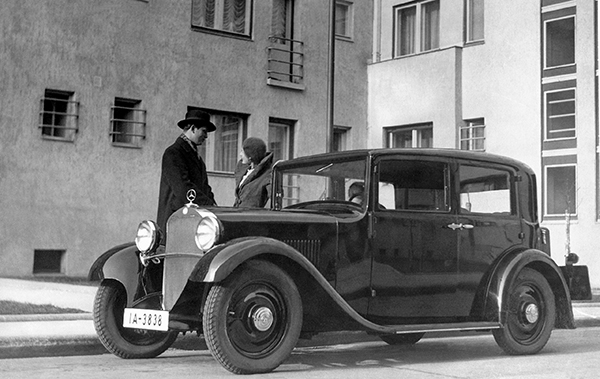 But what did journos had to say about it? Well, that “it’s hard not to use superlatives,” as per Motor und Sport, who claimed that “a dynamic style of driving is not accompanied by any risk.” ADAC Motorwelt stated that “there are indeed few cars in which the chassis and body are designed to fit together as well as in the Mercedes-Benz model 170,” and Automobil Revue’wrote that “in the vast majority of cases, the judgement of the expert or knowledgeable buyer will always come out in favor of the Little Mercedes.”

In its first full year of production, 1932, Mercedes-Benz managed to part ways with 4,438 units of the 170, which accounted for nearly 75% of their total annual sales. Offered in no less than ten different body styles and chassis variations, the little car remained the most popular Mercedes until 1934. In total, 13,775 of them saw the light of day until 1936, when it was replaced by the more classy-looking 170 V (W 136), with its inline-four engine.

With way over 150,000 units sold, the latter, which came in different configurations too, including a police “special”, and retained the front-engine rear-wheel drive layout of its predecessor, proved way more popular and managed to remain in production until 1955, playing its role in making Mercedes-Benz known by everyone.