The sleek-looking concept car was shown as part of the 50-year anniversary celebrations for AMG but it was also the first ever AMG model to feature a hybrid powertrain. 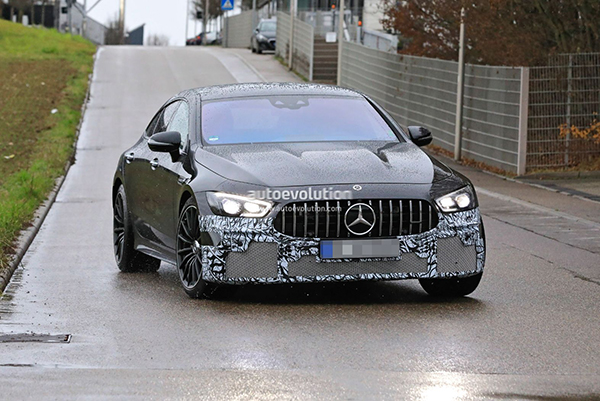 In short, the now legendary twin-turbocharged 4.0-liter V8 was paired with a powerful electric motor, with the concept model developing a massive 816 PS (805 HP) combined output that resulted in a 0 to 100 kph (62 mph) acceleration time of under three seconds.

Now in its third year of full production, the GT Four-door coupe has a full lineup of powertrains, but it only offers some form of electrification in the GT 53 mild-hybrid version. 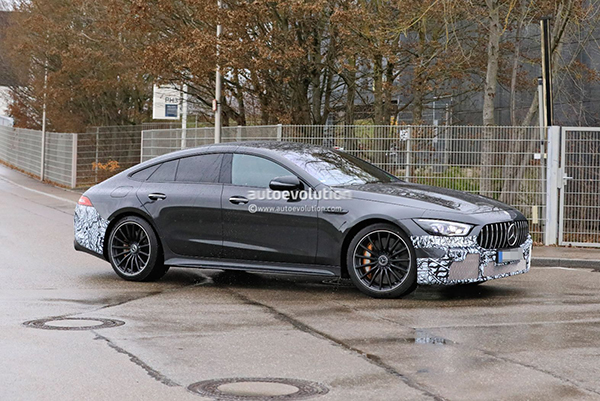 Mercedes-AMG will be on a rampage in 2021, when its head honchos have decided to resurrect the ‘73’ moniker, which was last used in the late 1990s on the most powerful road-going AMGs until that time.

The first model to proudly wear the number in its name is the revamped Mercedes-AMG GT Four-door Coupe, which should be unveiled not long from now to completely destroy the power balance in its segment.

Set to fight against the Porsche Panamera Turbo S E-Hybrid, which also uses a similar plug-hybrid powertrain but ‘only’ comes with 700 horsepower and 870 Nm (642 lb-ft) of torque, the GT 73 will seriously disturb the force.

With over 800 horsepower and possibly crossing the 1,000 Nm (738 lb-ft) torque threshold, send to all four wheels through an AMG-developed 4Matic + AWD system, the 2022 Mercedes-AMG GT 73 should accelerate like a cheetah.

Having a lithium-ion battery with around 20 kWh should also provide an all-electric range of around 50 km (31 miles) for the hybrid monster, and will also be possible to charge it from an exterior outlet. As you can see in the adjacent spy photos, the car features a charging port lid right under the rear hatch, on the right side.