The G 63 is one of the most successful AMG models ever, while the SL 63 roadster isn’t. Why is that? Both have tons of heritage, use powerful V8 engines, and are built to some pretty high standards. 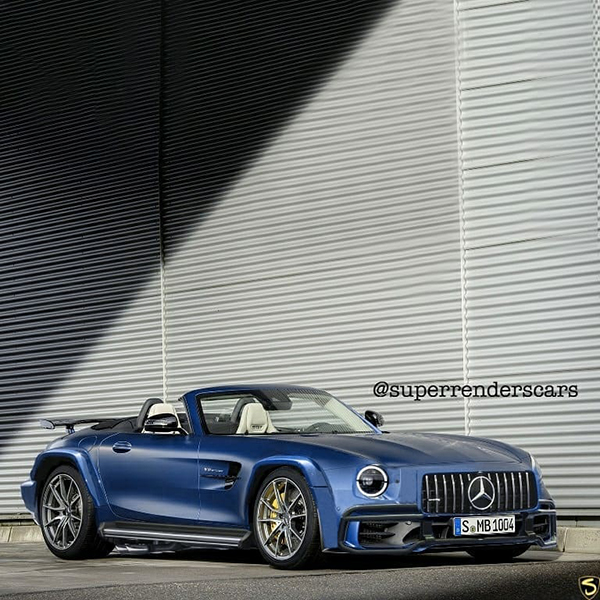 Some might say that the traditional sports car market is slowing, while SUVs are filling this role as well. But that’s not really the case, as the G63 isn’t exactly a streamlined machine. No, we believe the timeless quality of the boxy 4×4 is what makes it more popular. It’s a large, simple statement of power.

Car design is all over the place right now. Some look like appliances, others like sci-fi movie props, and many are downright boring. In a recent video about the 240Z, YouTuber TheSketchMonkey said many automakers will adopt a more minimal or even retro esthetic going forward.

But even though Mercedes is developing a new SL 63, spyshots tell us it won’t look retro at all. And that’s where this strange, yet thought-provoking rendering comes in, a combination between the Mercedes-AMG GT C and a G63 front end. It’s an unusual roadster that brings side exhaust and boxy fenders to the game, not to mention the road headlights of the G-Class series. 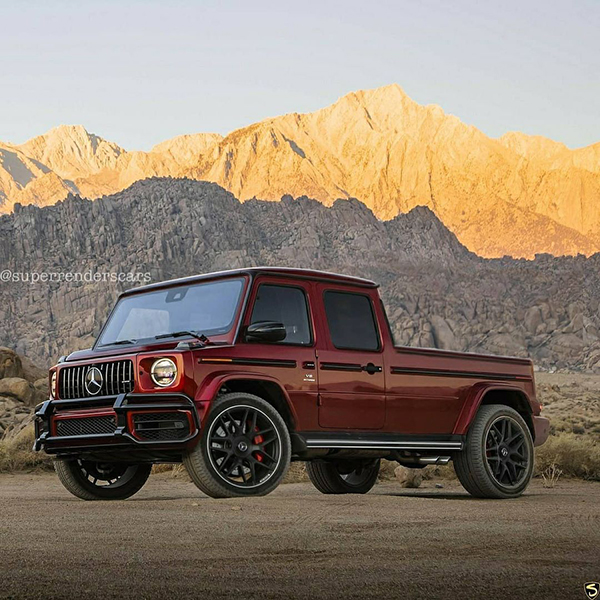 Unfortunately, the really old Mercedes sports cars were quite streamlined and elegant. And while we did see a lot of boxy shapes around the year 1990, this render looks more like a V8-swapped Volkswagen Thing than a W124 or something else from that era. But we do think that cars with simple, straight lines are cool, and the luxury German automaker is beginning to lose its touch.

For another oddball Mercedes-AMG idea, check out this cross between the G63 and a Lamborghini Urus. Plus, there’s the Forward Control G63, a German 4×4 with vintage Jeep truck ideas. Also, this modernized Mercedes 300 SL by wb.artist20 combines the GT C roadster we see here with a headlight design from over 60 years ago.