Mercedes customers who purchased an AMG Project One hypercar in September of 2017 were probably itching to get behind the wheel. Tasked with providing an F1 car for the people, the German automaker said they’d have the car ready by late 2018. It’s now 2020, but YouTuber and car enthusiast Rana 65556 takes us through the special edition of the AMG GT Black Series, built to appease Project One customers.

To keep those 275 people eagerly expecting a hypercar from knocking on the door at the brand’s F1 headquarters and pestering team boss Toto Wolff, we had big expectations for the special version of the already rapid Black Series vehicle. 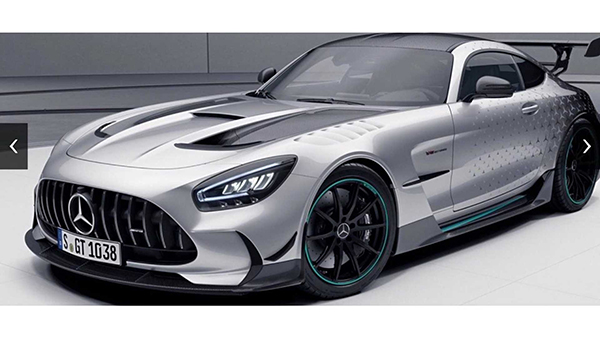 After receiving private transportation to the Mercedes-AMG Factory in Affalterbach, Germany, Rana went to see the special vehicle in the flesh. Following a brief lunch at the dealership – it’s clear we need to have a rethink of the car buying experience here in the states – we get a look at the stopgap special. Sure, it doesn’t compare to the secret Bond lair that McLaren Speedtail customers are invited to, but it still appears that the German automaker is making an effort. 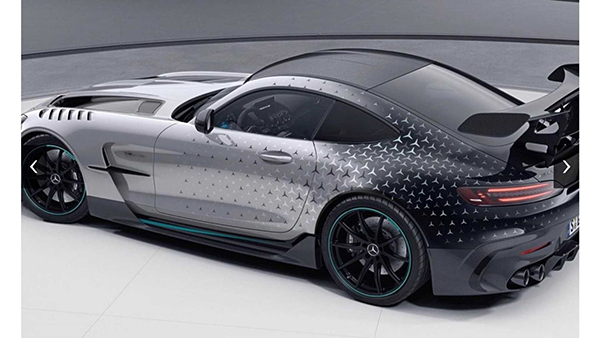 Things are a bit different when it comes to the car itself. Priced at an additional $57,300 (€50,000) over the standard car, we expected an even crazier collection of numbers – spoiler alert: the result was anything but. Apart from some Petronas teal stitching on the interior and F1 inspired paintwork on the exterior, the differences between the Black Series and Project One special aren’t all that momentous. 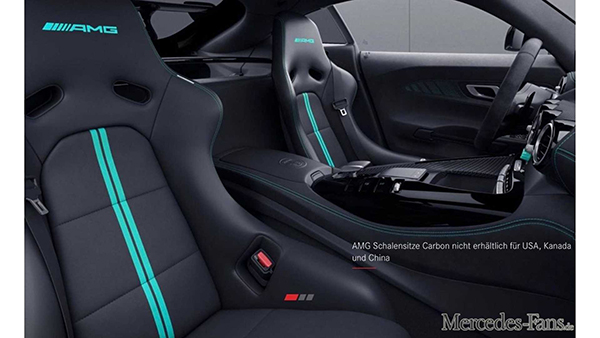 We thought Mercedes was being a bit thick here, but maybe it really is impossible to improve on perfection. The standard package already produces 720 horsepower (536 kilowatts) thanks to its twin-turbocharged 4.0-liter V8 engine. Aside from its aggro powerplant, the aerodynamic package on the road car appears inseparable from the GT4 racing version. With the AMG Project One’s price tag of $2.65 million (€2.27 million), we doubt customers will put up much of a tiff.

Regardless of the German automaker’s continued attempts to subdue customers, it’s still 2020 and the Mercedes Formula 1 team is busy dominating this year’s abbreviated season. With the trajectory these times have taken, it’s uncertain when the AMG hypercar project will see the light of day.