According to a report in the German press, the Mercedes-Benz A-Class and B-Class will cease production in 2025. 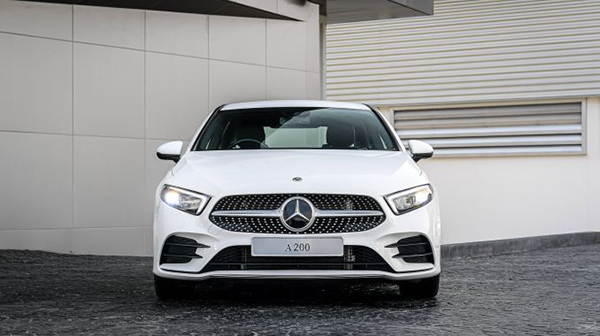 Sources inside Mercedes-Benz say members of the company’s board have made the decision not to launch a new generation of the A-Class. The report suggests that the fourth-generation A-Class, introduced in 2018, will continue to be produced in hatchback and sedan body versions until 2025. However, no further successors are planned.

The Mercedes-Benz B-Class MPV won’t have a long life either. Production will also cease in 2025. The decision to discontinue the A- and B-Class comes as Mercedes-Benz seeks to increase its number of pure electric models. At the same time, the German company plans to increase the number of luxury models in its portfolio. The reason is clear: they are more profitable.

But the German manufacturer is not giving up on the compact car segment altogether. In the future, it plans to focus production on the successor models to the Mercedes-Benz CLA (and CLA Shooting Brake), Mercedes-Benz GLA, and Mercedes-Benz GLB.

Most likely, the next-generation CLA sedan, CLA Shooting brake, GLA, and GLB will switch from the current MFA platform to the new Mercedes-Benz MMA architecture. The MMA platform is designed to support both hybrid and pure electric models.

It seems the German automaker has big ambitions after losing the title of the world’s largest luxury carmaker after selling 2.05 million cars in 2021. BMW beat Mercedes with 2.2 million cars sold, a record for the Bavarian brand. It was the first time since 2016 that Mercedes-Benz no longer topped the luxury car manufacturer rankings.

The semiconductor crisis hit production levels in the latter part of 2020, says Mercedes-Benz.