Launched in April 2018, the Mercedes A-Class hatchback will undergo a facelift at the end of 2022. The facelift operation will be extended to the AMG A35/45, but also to the A-Class limousine that appeared in September 2018. 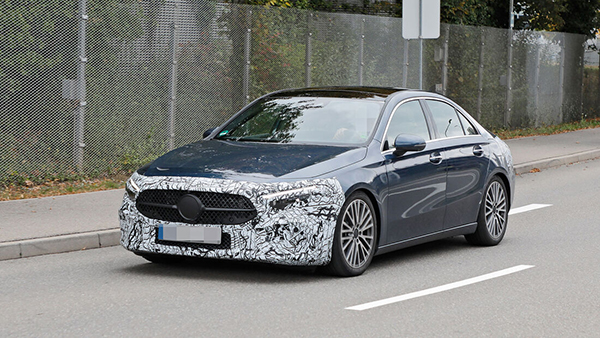 New front and radiator grille
The facelift model will have a redesigned front, and the radar camera will be mounted behind the Mercedes logo. In addition, Mercedes will review the interior design of the headlights and spoiler that will benefit from new air intakes.

Also, in case of the limousine, the taillights receive a new interior design just like the headlights and the bumper has a new, more sporty look.

There are small changes inside as well: the equipment packages have been reconfigured; colors, designs and materials are also reviewed. Support systems have also been updated.

Range of engines
As cooperation with Renault has come to an end, Renault engines are expected to gradually disappear. Already the 1.5-liter diesel of Renault origin has been replaced with a weaker version of the 2-liter Mercedes OM654 engine with reduced power at 116 HP. 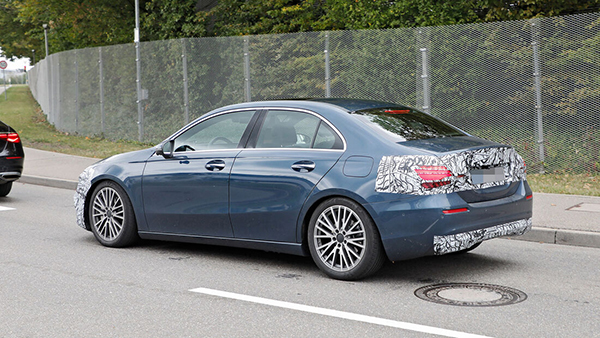 The facelift operation at the end of 2022 will target both the Mercedes A-Class hatch, the A-Class sedan and the B-Class, as well as the AMG A 35/45 sports versions.