Mercedes-Benz A-Class hatchback, A-Class sedan, long-wheelbase A-Class sedan (China-only), B-Class minivan, CLA sedan, CLA Shooting Brake wagon, and the GLA & GLB crossovers – these are all of Mercedes’ compact offerings. The small cars accounted for a quarter of the company’s sales in 2019, with the A-Class representing the driving force behind Daimler’s massive sales boost in recent years. 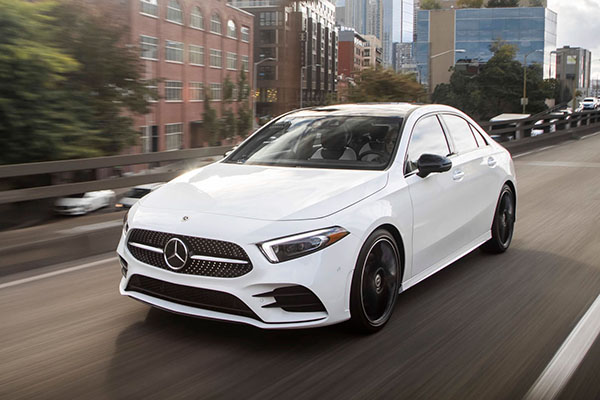 However, Mercedes wishes to point out it does not want to “become a competitor of the volume makers.” That’s what Daimler CEO Ola Källenius told industry analysts earlier this week following the online reveal of the automaker’s ambitious new strategy. He went on to admit they “went at a bit too far to cover each and every space into each and every segment,” specifing“compact [cars] particularly come to mind.”

That doesn’t mean some of these models will be getting the axe in the foreseeable future, especially since cars like the GLB are relatively new to the market. Instead, Ola Källenius aims to focus on high-end versions of these cars to drive up the profit margins. This decision is likely related to an announcement made this week about the manual gearbox being on its way out as auto-equipped cars are generally more expensive. The stick shift is mostly present in Mercedes’ compact car offerings in Europe in the lower-spec trim levels, but the clutch pedal will be gradually retired. 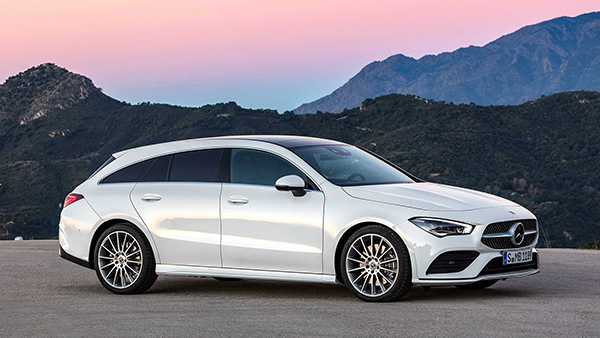 A product roadmap that emerged a few years ago showed Mercedes had planned at one point yet another compact car – a GLA Coupe. However, it would appear the swoopy crossover will not see the light of day to rival the BMW X2. There are still more compact cars to come if you take into consideration the fully electric EQA and EQB due in 2021.

While Mercedes won’t be removing any compact cars in the near future, it is dropping models from other segments of the market. After the SLC’s demise, the S-Class Coupe and Convertible won’t be returning for a new generation. The two large luxury cars will be replaced in the lineup by the next-generation AMG GT Coupe and the soft-top SL, both of which are being developed together by AMG.

The crown jewel of the range will be the AMG One, an F1-engined hypercar with around 1,000 horsepower and a sticker price of $2.75 million. All 275 cars planned for production have already been sold, and following some hurdles encountered during the development phase, customer deliveries will commence early next year.