With its tech-festooned interior and evolutionary exterior styling, the fourth generation Mercedes-Benz A-Class has been in production since 2018. It may not show its age quite yet, but the Stuttgart automaker won’t take any chances, so they have started working on its successor. 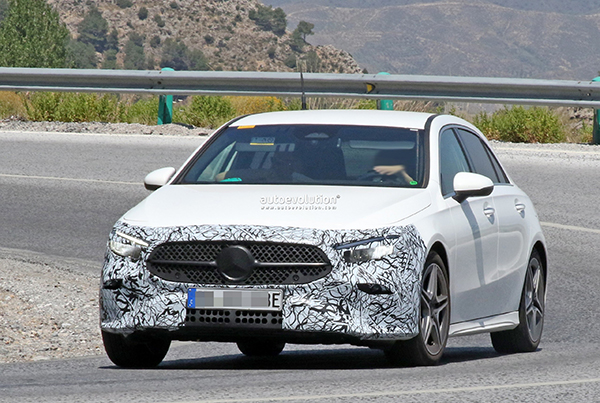 The facelifted iteration is probably six months to a year away from being unveiled, so Mercedes-Benz still has enough time to make sure that everything functions accordingly. 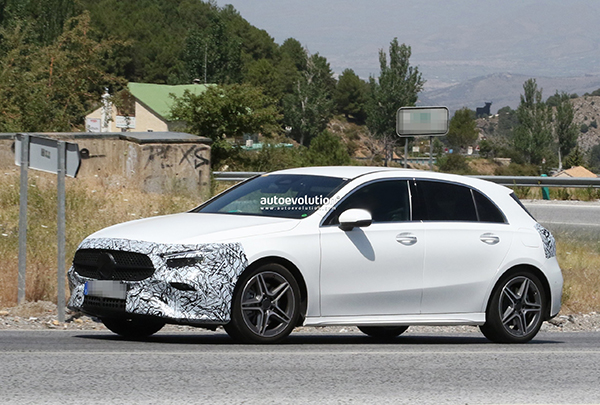 One of the biggest changes will be found under the hood, as it’s been rumored to ditch the 1.3-liter gasoline engines co-developed by Daimler and Renault. Moreover, the French company’s 1.5-liter dCi diesel is understood to bite the dust as well, as in turn, the Germans might equip it with a 2.0-liter oil burner. The A 35 and 45 hot hatchbacks will be refreshed as well. 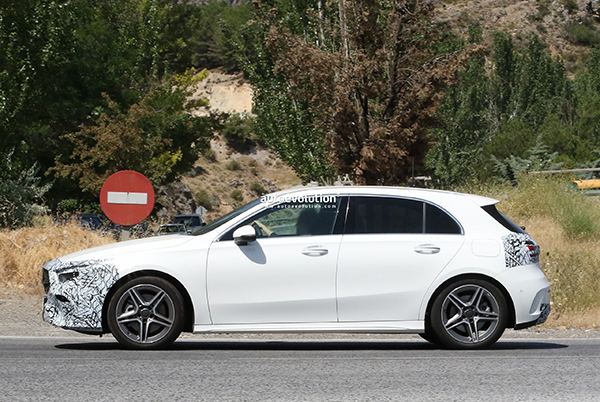 The PHEV version will live on too, and it is the spec of these scooped prototypes. The cars have updates at both ends. The headlamps have new graphics and a slightly different shape, and the bumper looks a bit cleaner. The grille will be revised as well, though it is too early to tell in what way exactly. The taillights and diffuser are also hidden beneath camouflage. The former have a different pattern, and the latter does not seem to incorporate the fake exhaust pipes anymore, though that could change once the car debuts. 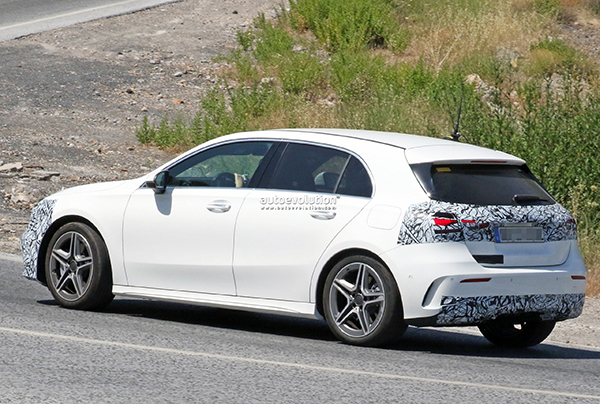 Mercedes-Benz could round up the changes with new wheels and colors, and perhaps different upholstery options inside. The cockpit is very likely to get an infotainment system update, and hopefully, the automaker will put more effort into the overall build quality, but that’s something that’s easier said than done. 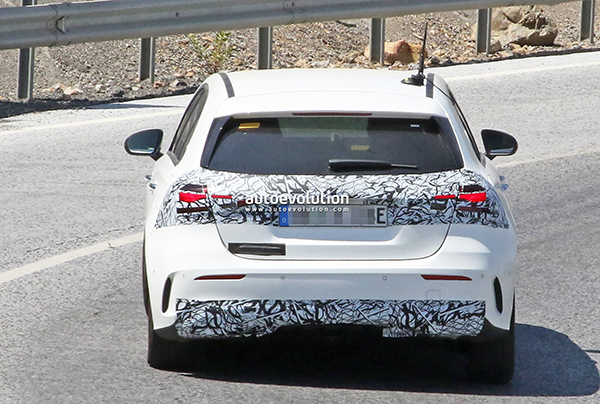 The 2022 A-Class should be followed by the Sedan variant shortly, so we’ll keep an eye out for the first spy shots of the four-door model. The more stylish looking CLA should go under the knife as well about the same time as the A-Class Sedan, and could arrive sometime in 2022.