The fourth-generation Mercedes-Benz A-Class is up for a mid-cycle update and after several spy photos of hatchback variants we now see a lightly camouflaged four-door sedan. The facelifted version is expected to appear before the end of the year as a 2022 MY. 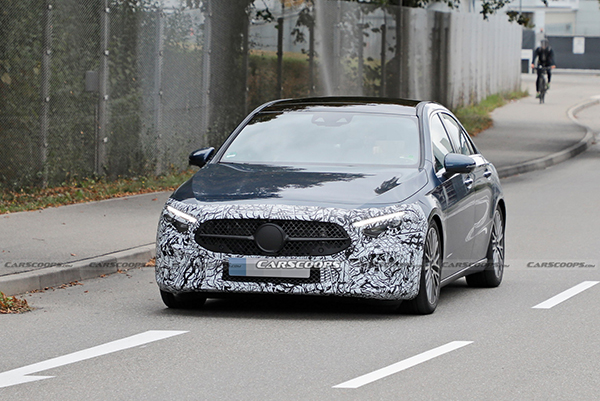 Similar to the hatchback, the front-end of the A-Class Sedan will benefit from a redesigned bumper featuring a different grille and intakes. The model already has one of the lowest cd ratings on the market so we expect it to retain the differentiation between the more aerodynamic regular trim levels and the sporty AMG Line. 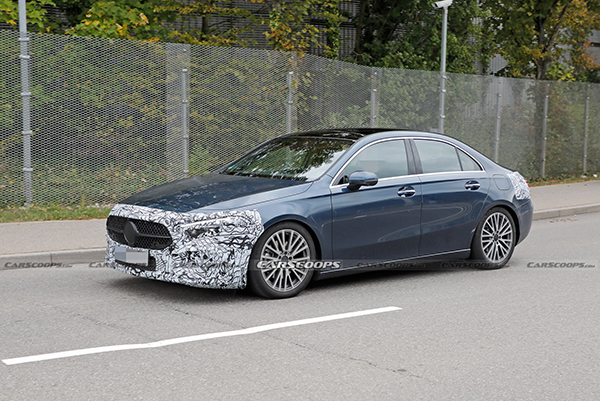 The LED graphics on the headlights and the taillights will also be revised for a more modern look while retaining the same outer shape. We also expect minor changes on the lower part of the rear bumper, plus new wheel designs. 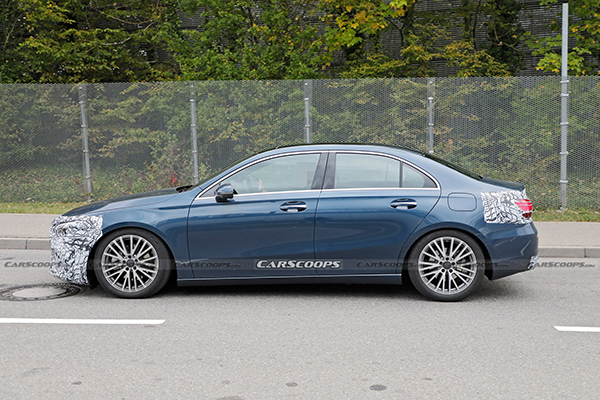 Our spy photographers informed us that the dashboard was covered, which hints at possible updates. We don’t know if the A-Class will get a new screen layout, as seen on larger models, or just a larger touchscreen with the latest version of the MBUX infotainment system. 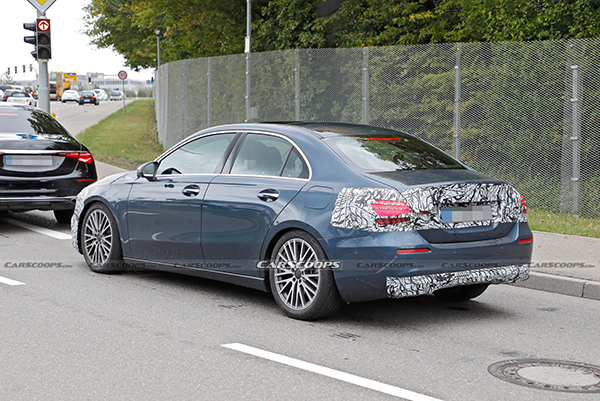 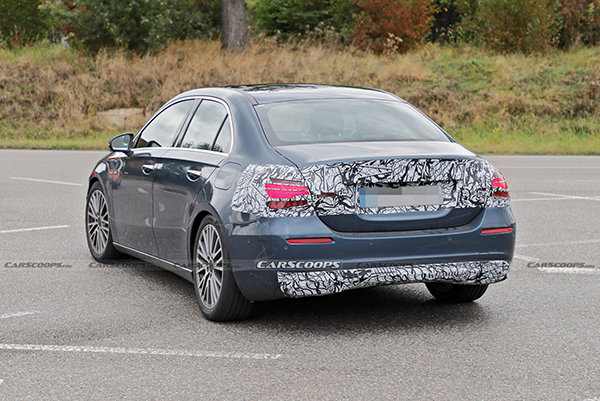 We will have more information about the facelifted A-Class range as we get closer to the official debut which is expected sometime in the following months. The A-Class Sedan will continue to be sold alongside its sexier CLA sibling which could also be destined for a mid-life facelift in 2023.