Mercedes-Benz has kicked off the cold weather testing phase of the facelifted A-Class. The 2022 model was spotted in the open in Scandinavia, close to the Arctic Circle, wearing camouflage at both ends. 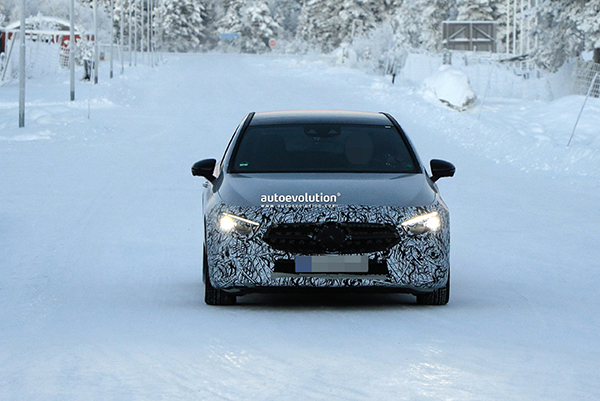 Compared to our previous sighting of the car, not much has changed, bar the color and wheels, even if around four months have passed since then. Thus, the 2022 Mercedes-Benz A-Class prototype still wears the psychedelic vinyl stickers around the grille and on the bumper, partially covering the new headlights, too. 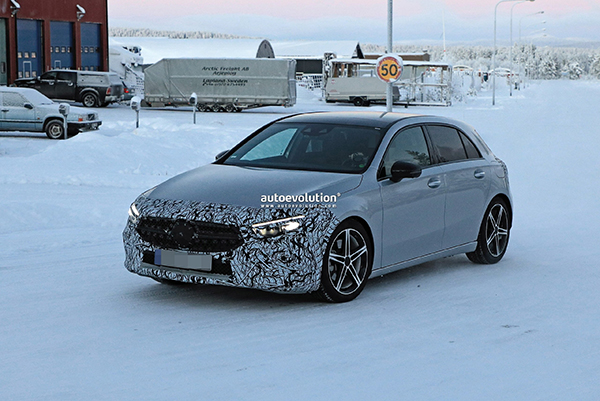 The German automaker chose a skirt-like camo for the lower part of the rear bumper, suggesting that the diffuser will be refreshed as well. And speaking of things that will be new, these will also include the taillights. Additional colors and wheels will likely round off the changes on the outside for the compact hatchback that will bring the battle to the likes of the Audi A3 Sportback and BMW 1 Series when it debuts, likely in the coming months.

We don’t know anything about the interior build quality yet, but hopefully, the car firm will improve it in the facelifted A-Class. A new software for the MBUX infotainment system and digital instrument cluster could be on the menu as well, but elsewhere, we wouldn’t expect any more updates, beyond probably the usual upholstery and trim tweaks. 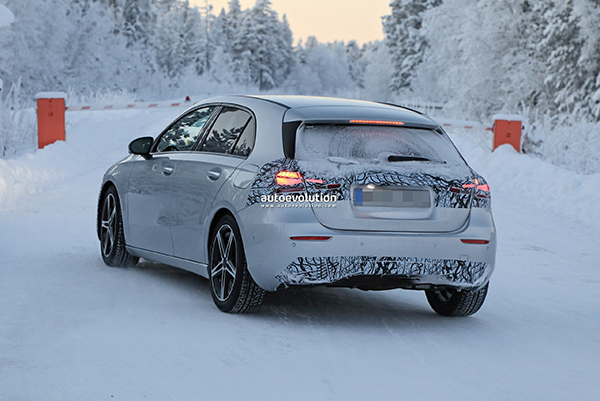 As the 1.3-liter gasoline engines developed by Daimler and Renault are understood to be dropped, as well as the 1.5-liter dCi diesel that’s otherwise shared with several Dacias and Renaults, Mercedes might reshuffle the powertrain lineup. We don’t know much about it yet, but a 2.0-liter oil-burner is expected to replace the smaller low-revving lump. The hot hatchbacks, in the 35, 45, and 45 S flavors, will remain part of the offering, yet we have yet to learn whether AMG has any technical upgrades in store for them.