Whenever a new product is trending, lots of people rush to buy it. And celebrities are no different. Especially when we’re talking about cars which are luxurious and exclusive. And rapper Flo Rida is the latest to show off the Mercedes-Benz V-Class with Maybach touches. 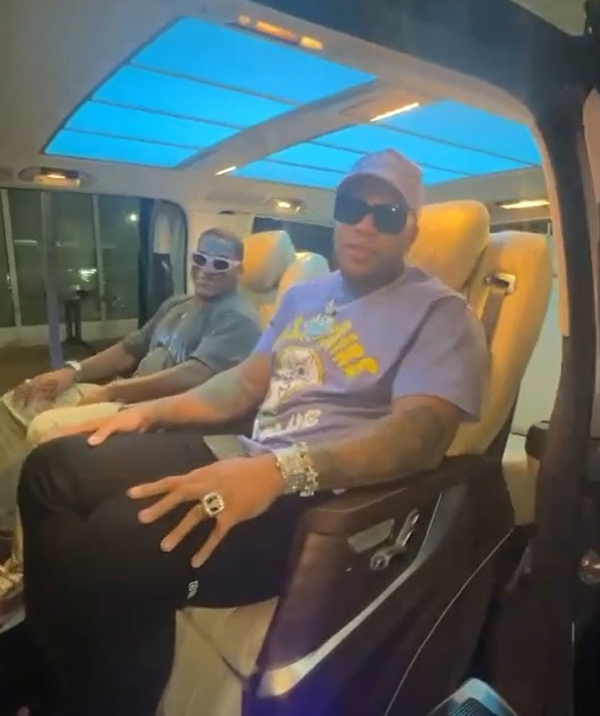 Some things out there are popular for a reason and Mercedes-Benz holds a special place in a lot of high-profile names’ garages. Especially when they come with Maybach touches. Since 2015, Maybach has been a subbrand of the German brand. At the moment, there are two official models out there, the Mercedes-Maybach S-Class and the Mercedes-Maybach GLS 600 4MATIC.

But there have been some tweaks here and there, with other models receiving the Maybach treatment, like the Mercedes-Maybach G 650 Landaulet.

The Mercedes-Benz V-Class with Maybach touches Flo Rida shared in one of his latest videos is not an official Mercedes-Benz product, but it has grown increasingly popular among celebrities. 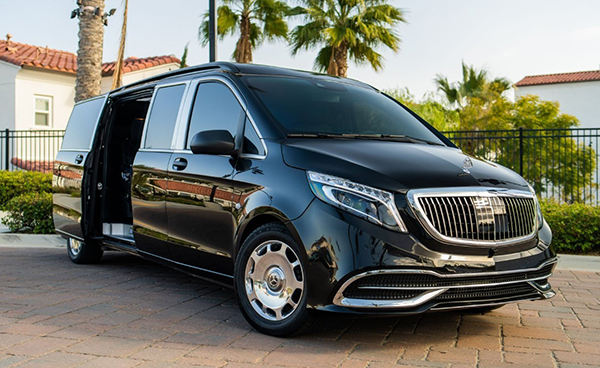 So far, Lil Uzi Vert, Kim Kardashian, and Fabolous are among the names who have purchased this luxurious minivan. And now, “Low” singer Flo Rida is the latest one to flaunt the Mercedes-Benz V-Class with Maybach features, as he sat in the luxury seats with a friend and showed off their diamond-covered jewelry.

The Mercedes-Benz V-Class has been around for over two decades, introduced in 1996 and now reaching its third generation. And while it is spacious and comfortable on its own, the Maybach touches give it an extra special status.

The minivan offers seven seats, with wood trims, light beige upholstery and plenty of legroom. Although Maybach doesn’t produce these custom vehicles, they come pretty close to the luxury offered by the famous subbrand. Because it sports with several big screens, Maybach logos all over the cabin, and big, comfortable seats. And they’re quite exclusive and luxurious. These minivans have a price of around $200,000 to $300,000, depending on the specs and extra features. Which makes them all the rave for celebrities who often have to travel long distances to concerts or other events. 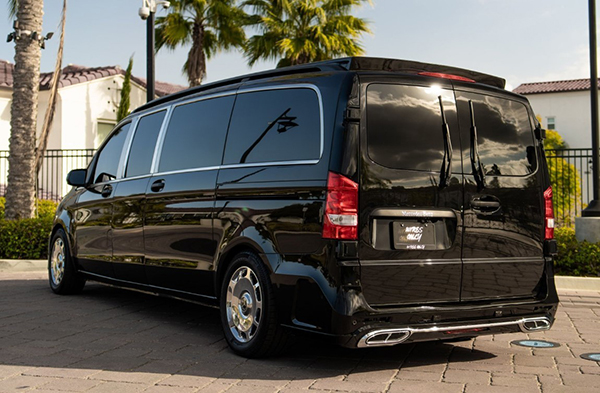 Flo Rida, whose real name is Tramar Lacel Dillard, likes luxurious cars as much as many other celebrities. And his car collection proves that. Because he is the proud owner of a few Rolls-Royce models, including a Cullinan, the only SUV in the brand’s lineup, the Dawn, which is a convertible, and a Wraith.

Besides these cars, the rapper’s collection includes even more expensive models, like a $1.7 million Bugatti Veyron, which had a gold-chrome exterior and then turned pink, and a Ferrari 458 Italia.

It’s unclear whether Flo Rida owns or rents this Mercedes-Benz V-Class with Maybach gear, but it’s certainly a good vehicle to show on social media.