Three-time Kickboxing World Champion Andrew Tate has just revealed that he bought not just one, but two new hypercars. Besides that, when he’s not around his expensive collection, he rolls in a Mercedes-Benz S-Class or a Brabus Mercedes-Benz V-Class. 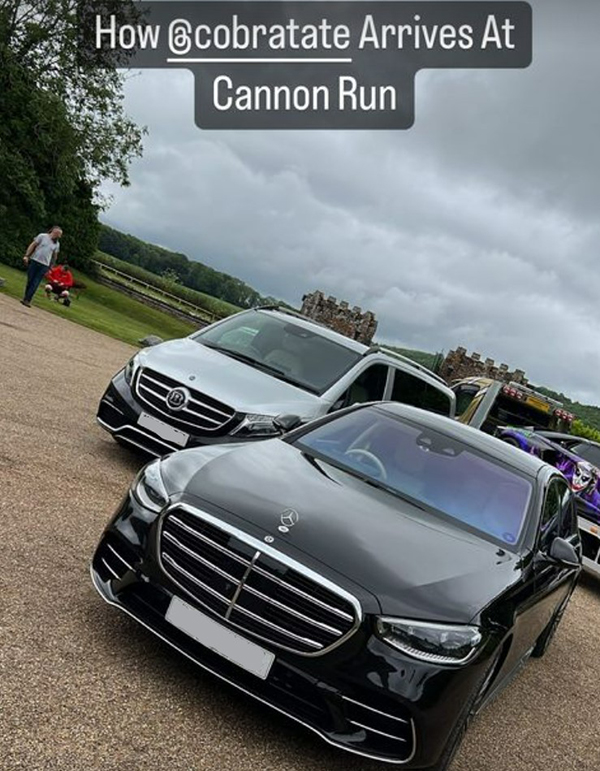 The four-time kickboxing champion known as Cobra Tate, whose full name is Emory Andrew Tate III, can pride himself on a net worth of over $30 million as of June 2022. Thanks to that, he can afford quite a car collection of luxurious, expensive rides.

Among the cars in his driveway, there’s a very limited edition of a Bugatti, the Chiron Pur Sport, which is one out of sixty ever built. His model is a copper work of art and Tate can’t be happier with it.

Because of that, last week, he took it to social media to share with his followers that he decided to buy another one. The short video, which you can see attached below, focuses on the copper Chiron Pur Sport and then switches to Tate, who is signing the paperwork from Bugatti. However, he hasn’t revealed which new model he decided to splurge on yet.

But he did share something else: that he bought yet another hypercar. As if a second Bugatti wasn’t enough, in the span of a week, he decided to get another car, but this time, something even more exotic: a Koenigsegg Gemera. 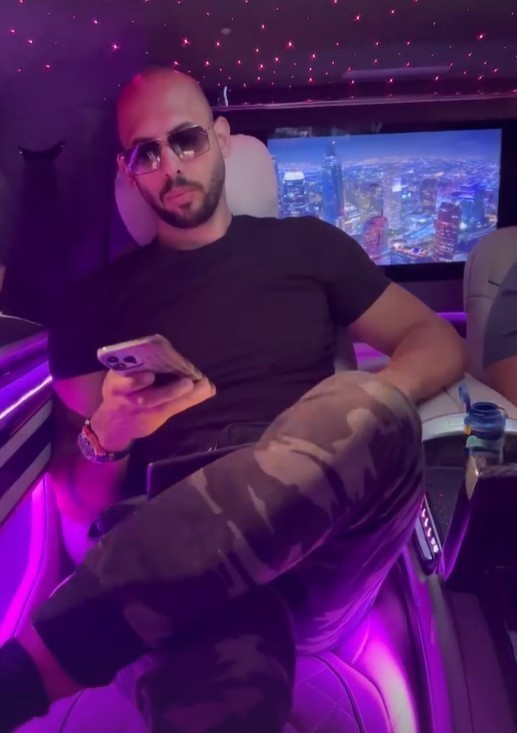 In his Instagram Stories shared on June 7, the Kickboxing champion wrote “Who remembers when I bought a second Bugatti last week?” he asked, with a link to the video. He added. “Then I spoke to Mr. Koenigsegg and bought a Gemera.”

While buying two hypercars in just one week should be enough excitement for a while, it’s definitely not enough for Tate. He continued: “But those two hypercars were last week, and it’s a new week and I wanna buy something else now.” He then proceeded to share a poll with his followers, asking whether he should buy a Pagani or a yacht.

He didn’t reveal the results just yet, but meanwhile, he was on his way to The Cannon Run. Described as “Europe’s leading driving holiday experience,” Tate arrived there on the backseat of a Brabus Mercedes-Benz V-Class, giving us quite a good look at its colorful interior, as you can see in our gallery. He also had a black Mercedes-Benz S-Class with him, just in case he wants to switch it up from the V-Class.