A company spokesperson confirmed that Mercedes-Benz is already pulling the plug off the Metris van after the release of its 2023 model year units. The move could mean the end of production for the gas-fed Sprinter, too. 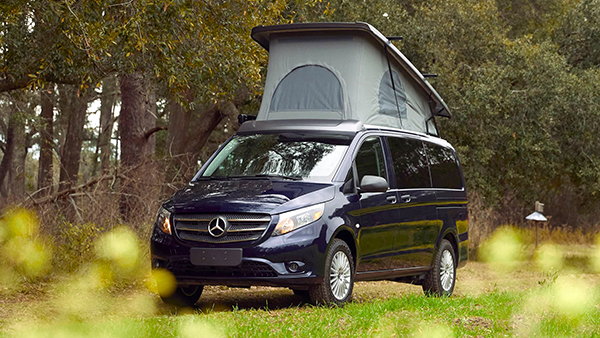 According to Car and Driver, this information was officially confirmed to them through email. The report cited the falling sales of the Metris in the U.S. as the reason for the axing. It added that most buyers are opting for the more spacious Sprinter over the Metris. Meanwhile, others who are into smaller vans prefer the more affordable ones offered by competitors such as the Ford Transit Connect.

Buyers of passenger vans were most likely let down by the lack of features offered by competitors such as the rear entertainment system and fold-flat third-row seats while commercial users settled in for full-size van passenger alternatives with more seating capacity.

Likewise, the exit of the Metris signals the end of the 2.0-liter turbocharged inline-four powering it. That could most probably lead to the gasoline-powered model of the Sprinter taking the cut as well.

Nonetheless, it is speculated that the lineup is set to introduce the full-electric eSprinter in the U.S. market to fill the void left by the gas-fed model in the future.