Back in April 2020, which is nearly two years ago if I may add, Mercedes-Benz started receiving complaints alleging frozen images on the rearview camera display. The ensuing investigation included tests that failed to produce the reported failure until October 2020 when M-B hit the jackpot. 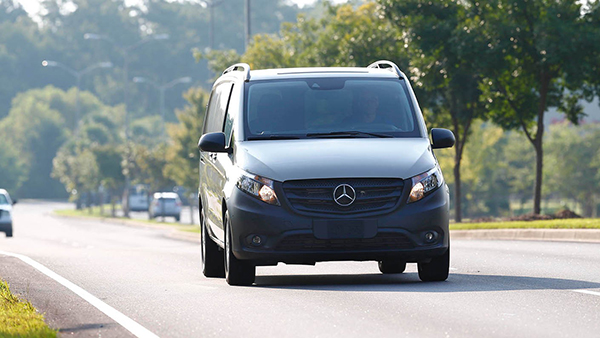 Be that as it may, the German automaker couldn’t pinpoint the root cause for the frozen images. Not named by Mercedes-Benz, the supplier performed tests of its own during this period. Both parties came to the same conclusion in January 2021: the frozen images were likely caused by a memory chip defect. A faulty signal could cause the processor to go kaput.

After one too many months of additional testing, M-B and the unnamed supplier discovered that the failure occurs most often during background operation of the rearview camera at speeds ranging between 3 and 19 miles per hour (5 and 30 kilometers per hour). In the remaining cases, the failure occurs when the speed is below 3 mph or the vehicle is stationary.

According to documents filed with the National Highway Traffic Safety Administration, engineers have also discovered that the probability of screen freeze is higher at colder outdoor temperatures. Merc and the supplier developed a software calibration that prevents the failure or promptly switches off the backup camera in the event of a failure.

No fewer than 17,093 vehicles produced between July 2014 and April 2018 are called back. These 2015 to 2018 Mercedes-Benz Metris vans will be recalled later this month to update the software and replace the rearview camera with a new design that features an updated computer memory chip.

Mercedes-Benz Vans USA told the federal automotive safety watchdog that the redesigned backup camera was introduced in production in April 2018.