Apparently, there is a bigger market for tuned people carriers than most of us think, and Lumma Design wants a piece of the action with its newly introduced CLR V body kit. 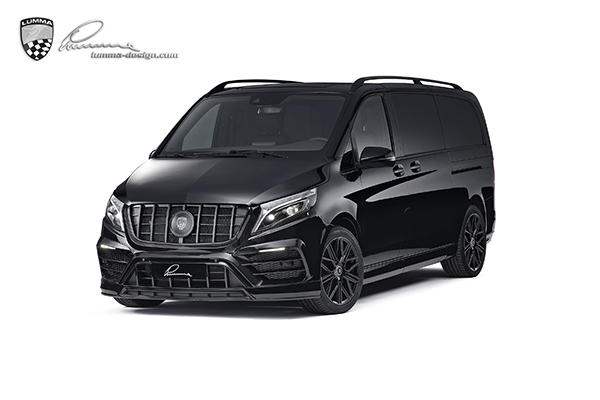 Designed specifically for the long wheelbase variant of the Mercedes-Benz V-Class, with similar upgrades for other versions in the works, it boosts the visual appeal of the minivan to the point where one could believe that it packs some serious firepower. 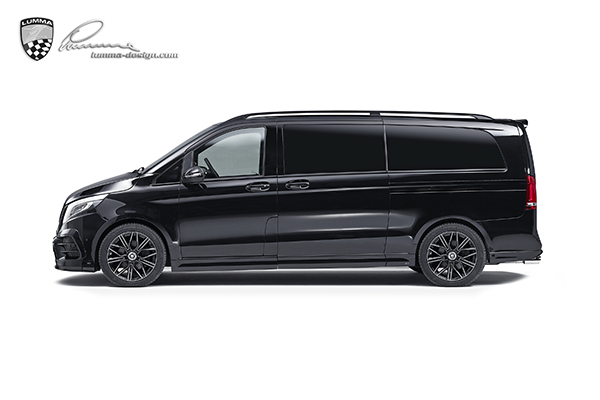 But it doesn’t, as all the tuner did to the German van was to install front bumper attachments, with incorporated daytime running lights, new lower air vents and an upper grille with vertical slats that seems to have been inspired by AMG’s Panamericana. Lumma’s logos have replaced the automaker’s three-pointed star badges at both ends, and the kit is completed by the side skirt extensions, new roof spoiler and rear diffuser.

Four round stainless steel exhaust pipes contribute to the meaner looks of the V-Class and amplify the sound, according to the tuner, with the new black 19-inch CLR aluminum wheels completing the look. 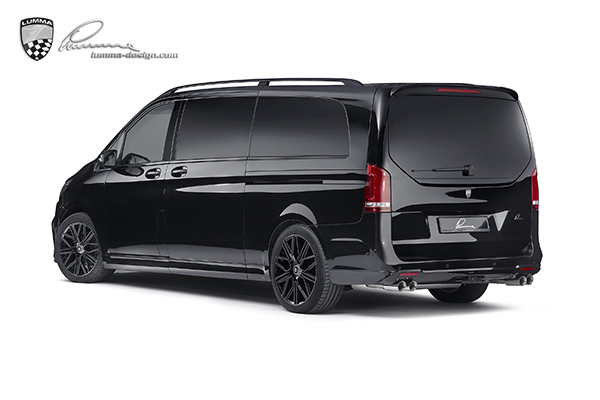 Even though Lumma hasn’t released any interior shots of their tuned MPV, they said that it has been upgraded too, with aluminum pedals and footrest, and new floor mats. Upon request, they can further tweak the cockpit, re-trimming it in full leather upholstery.

The CLR V conversion kit is available for order priced at €11,950 ($14,370) in Germany, including the wheels, with deliveries expected to commence in May.