Mercedes-AMG SL 63 Shooting Brake. It’s tarted from the image, and it’s better than I thought. 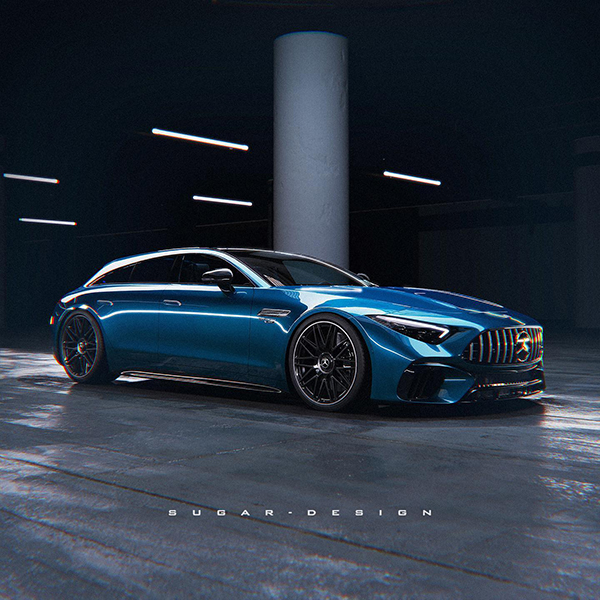 The C257 solely fights posh rivals such as the Audi A7 and BMW 8 Series Gran Coupe, leaving the likes of Audi’s RS 6 Avant unattended. Yes, we know that station wagons – just like most other passenger car body styles – are increasingly falling out of favor with real-world buyers. But that is not necessarily the case with CGI automotive dreamers. 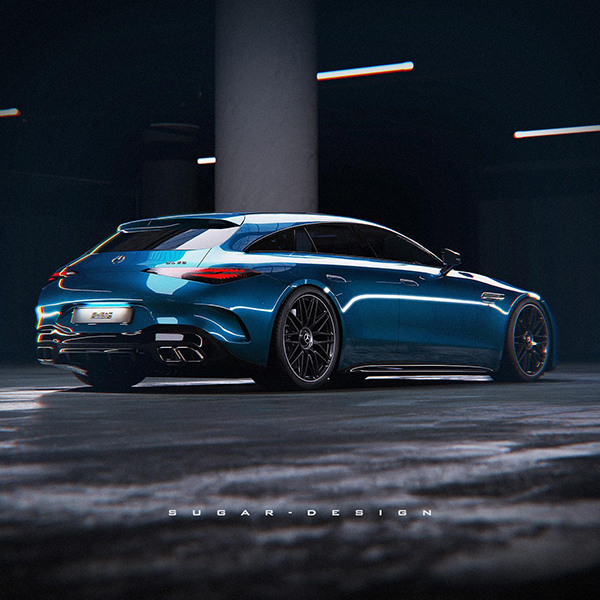 Case in point, here is Sugar Chow, the virtual artist better known as sugardesign_1 on social media, who marvelously jumps back and forth between other stuff (mostly of Chinese origin) and his “Touring the world!” periplus. So, after previously imagining the ritzy Genesis G90 Estate the pixel master decided “the banana Mercedes (needs) to be back” – at least digitally. 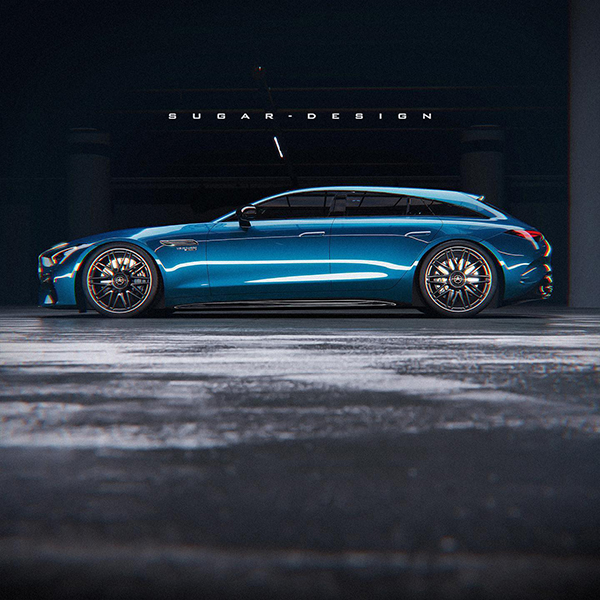 So, after a quick summer stint with a stately-looking Hongqi H9 cabriolet to prove that even Chinese cars can look fancy, the initial teaser materialized into the “Mercedes-Benz SL 63 AMG Shootingbrake.” Now, this nameplate throws us on two distinct paths. Either the CGI expert forgot that since the 2022 model year, all SL-Class versions are only labeled as Mercedes-AMG, or he intentionally wants Mercedes-Benz back into the SL game with this Shooting Brake derivative. 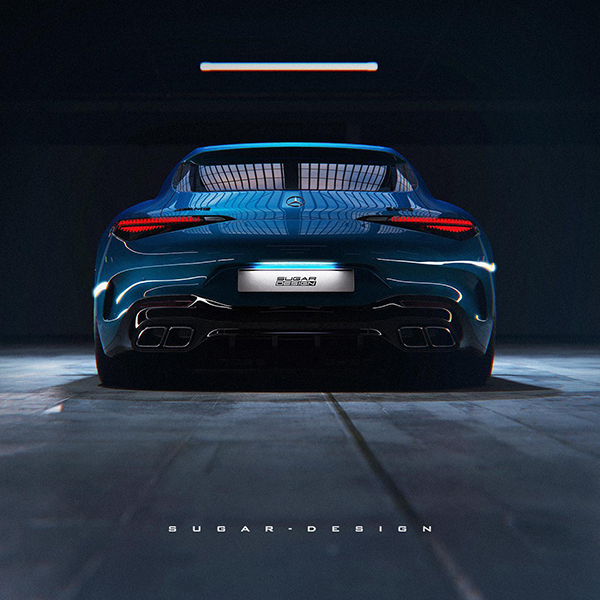 Either way, judging by the quick and overwhelmingly positive fan base reaction, it seems that we have yet another winner in our five-door hands. Alas, they all must temper their desires, as Mercedes-Benz probably has no intention of rekindling the station wagon love at that level, and turning the SL 63 from a two-door roadster into a station wagon sounds like a major technical endeavor. But it is still so, so sad to know that.