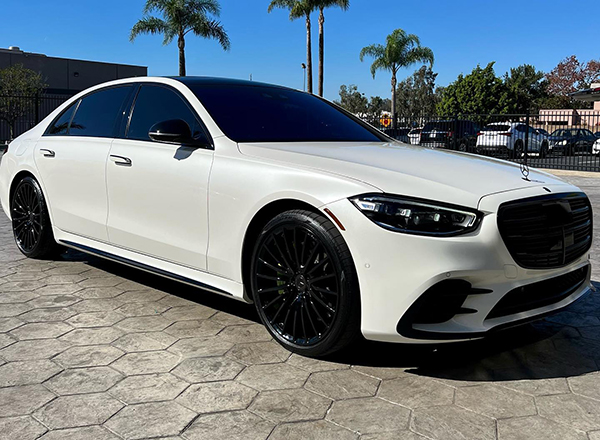 After previously serving as the offensive line coach for NFL’s Pittsburgh Steelers, Klemm took a break from the National Football League’s whirlwind to focus on rising through the ranks of university coaches. So, he is currently the proud associate head coach, run game coordinator, and offensive line coach at the University of Oregon. 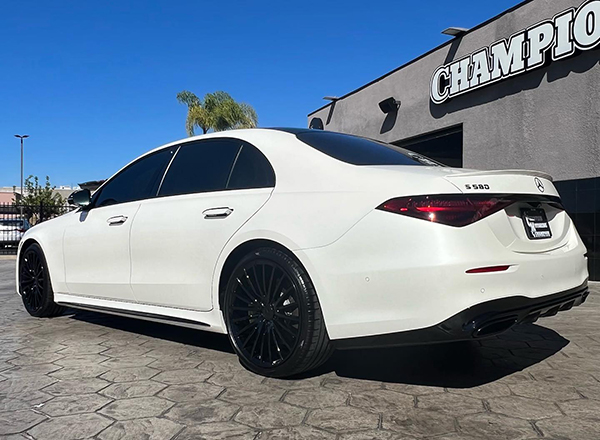 All that hard work and dedication certainly deserves a trick or treat every now and then, since we are fast approaching the iconic Halloween celebrations. But far from this former NFL star being dark and menacing, at least as far as his whips are concerned. This is because his latest acquisition comes out like a white diamond in the rough aftermarket realm.

And it is all courtesy of the good folks over at San Diego, California-based Champion Motoring, a provider of exotics to athletes and affluent connoisseurs, who recently prepared a fashionable limo for the former NFL star turned football coach. The dealership flaunted on social media Klemm’s newest ride, a Mercedes-Benz S 580 acting all sporty when dressed up in Diamond White and riding lowered on black 21-inch wheels. 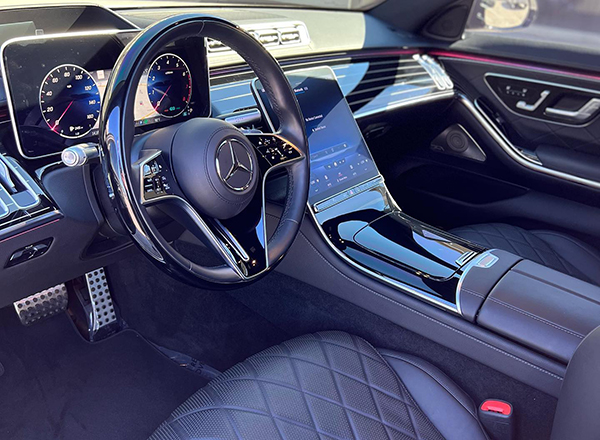 Notice a few discrepancies with the traditionally luxurious W223 atmosphere? Well, those are all courtesy of a couple of quirky details – one being the neon green-painted brake calipers and the other a wheel-matching black-contrasting chrome delete seen all around the body. For better or worse, the S-Class now feels a tad nimbler than even Mercedes probably intended in the first place.

Anyway, when moving inside, Klemm will be all business and no ‘fun’ via the serious, black quilted-leather atmosphere, as far as we can tell. As for the technical goodies, we can all easily imagine the mild hybrid EQ Boost twin-turbo 4.0-liter V8 has remained untouched, thus sporting an ensemble of 503 ICE and 20 EV ponies to secure a zero to 62 mph/100 kph sprint in as little as 4.4 seconds.