The driving character of a Mercedes-Benz is one of the characteristics that make their cars so desirable. Apart from the innovative technologies, distinct design, and luxurious comfort they offer, the way a Mercedes handles is a unique experience respected by both fans and critics of the brand. 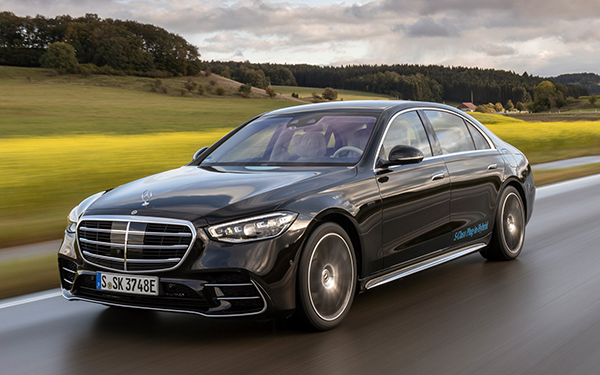 When someone decides to buy a Mercedes-Benz, they do so because of the renowned ride comfort, high driving safety, and exquisite, high-quality design, making the German carmaker stride to continually improve those characteristics.

At the start of every vehicle’s development cycle over 90 physical characteristics are measured, including vertical, lateral, and longitudinal dynamics to provide the best possible handling.

Designers and engineers spent countless hours with calculations, design versions, and simulations before developing the final production version of the parts used for the chassis or systems such as steering and suspension. 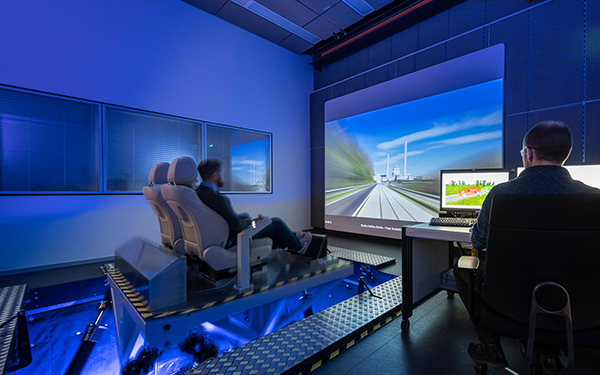 But developing sublime handling does not mean relying solely on the digitization and technology available, as the subjective perception of the driver is just as vital to the process.

After going through digital simulations, the physical components go through rigorous testing and the finishing touches are done by using subjective fine-tuning with real vehicles.

In the early development phases, where there is no actual prototype, the engineers go to the Driving Simulation Center, where two seats mounted next to one another on a hexapod with electrical regulators make up the ride simulator.

It uses several digital vehicle prototypes, and the surface data of real test courses and engineers can carry out a wide range of virtual tests, like chassis damping variance or how the suspension system responds with different settings on the same uneven road.

One floor up from the ride simulator is the Handling or Moving-Base Driving Simulator, where the focus is placed on safety and self-assurance. It features a 360-degree screen and a sophisticated sound system capable of reproducing any kind of exterior noise. 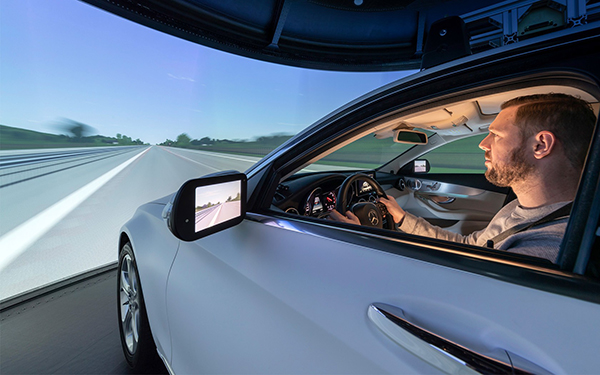 It closely resembles a flight simulator and can replicate driving situations that appear as real as possible to the test subjects, who sit in a complete vehicle body and can accelerate, steer, and brake by themselves.

Using this simulator, every conceivable dynamic driving situation is replicated, such as the effect that a strong lateral wind gust or a double lane change has on the suspension.

Control units are more and more prevalent in modern-day cars, assuming responsibility for the drive electronics and suspension, among other tasks. They require a level of testing that is as complex as that of the suspension itself. 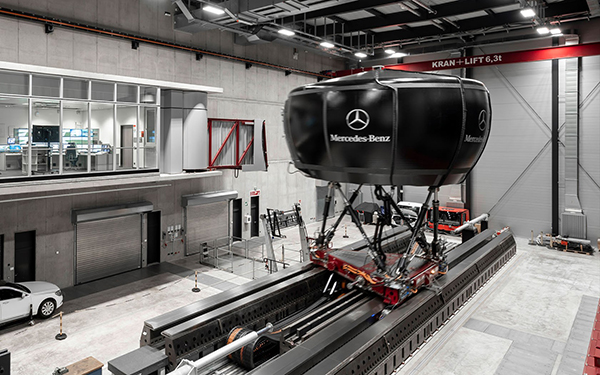 Mercedes-Benz has created and continuously developed the Hardware-in-the-Loop (HiL) process ever since the infamous moose accident test. Real control units such as the ESP are connected to a supercomputer, which runs countless simulations that test how the vehicle behaves in critical situations.

This way, all critical control units are rigorously tested. The ESP module, for example, has 22 integrated functions that require to be tested in around 900 maneuvers. 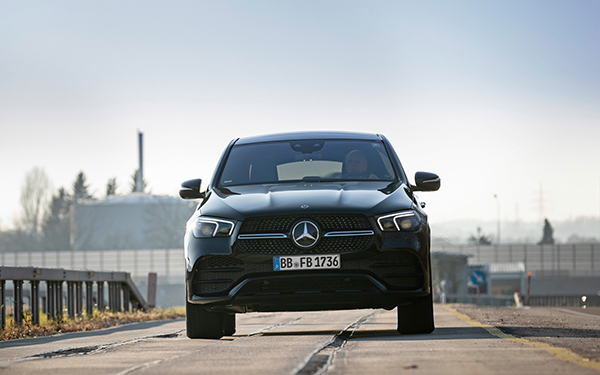 The final process of handling development takes place on the test track, where real vehicles are driven to subjectively verify the capabilities and push the limits of the final product.

The track at Sindelfingen faithfully recreates all the dips, bumps, grooves, and potholes found on any given road. There is even a short section paved with cobblestones, and transverse joints are placed at regular intervals on another section to replicate those found on a highway.

This is how Mercedes makes some of the best handling vehicles on the planet. So, the next time you drive such a car, you will be able to appreciate it even more.