Electric vehicles are coming as automakers rush to begin laying the foundations for their all-electric futures. The transition will be fascinating to experience as companies shift toward a new paradigm, with plenty of uncertainty adding to the excitement and apprehension. That change will cause casualties, though, and that could mean the wagon is on its way out at Mercedes. 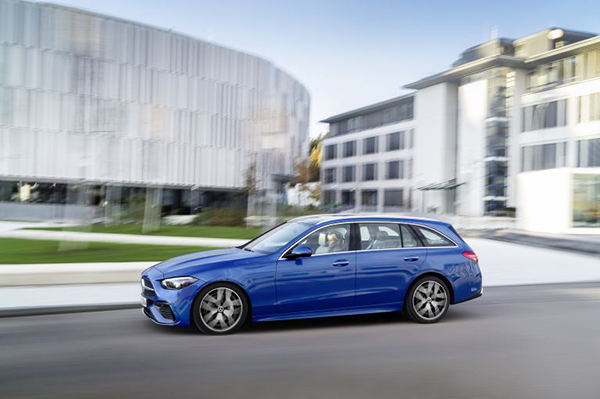 Mercedes-Benz COO Markus Schäfer told Autocar during this week’s Munich Motor Show that the market for estate cars is dwindling. Customers in most markets prefer crossovers and SUVs, which could become the company’s focus. Automakers are investing billions into electric vehicles, but developing an electrified wagon for a dwindling segment wouldn’t be seen as the best use of the company’s funds at such a crucial point. There are other, more profitable EVs to design and build.

Also on the potential chopping block are cabriolets, which, like wagons, is a small market. According to Schäfer, designing an attractive all-electric convertible has its challenges. The battery in the floor makes the bottom quite thick, which is hard to hide within a convertible’s sleeker proportions. This thick floor could make the traditional sedan disappear, too. Today, Daimler’s design chief, said that designers have to compensate for the car’s added height from the battery. We’re likely to see future EVs blend several body styles into one slippery design. EVs give automakers new freedoms while presenting them with new challenges.

Mercedes swept into Munich with a slew of all-electric debuts. It showcased four new EVs – the AMG EQS, the Maybach EQS SUV, the EQE, and the G-Class. They’re just the latest in a slew of electric vehicles the company introduced this year, though we have yet to see an all-electric cabriolet or wagon from the company. Judging by the Schäfer words, neither is likely to happen anytime soon.